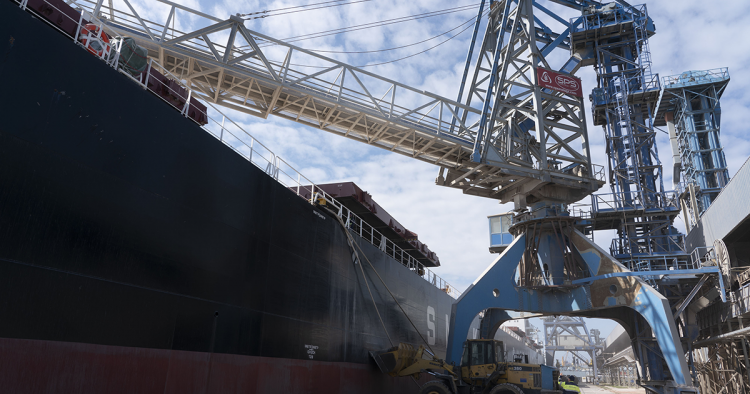 While the Black Sea has historically been an area of significant geostrategic importance, this has not made it a vibrant zone of commerce, transport, energy, tourism, or cultural exchange. Rather, it has become a theater of struggle for dominance and competing geopolitical and geo-economic interests. This situation has been exacerbated by conflict between Russia and countries in the region, like Ukraine and Georgia, that have sought closer ties with the West and aspire to NATO membership and EU integration.

These developments have dire consequences for regional security and stability, disrupting political and economic ties in the area and beyond. A long-term solution to the region’s security issues could be based on intensifying trade relations and increasing economic interdependence between the states. This paper identifies major barriers to closer regional trade and economic cooperation and outlines ways to overcome them.