Can Anyone Stop the Syrian War? 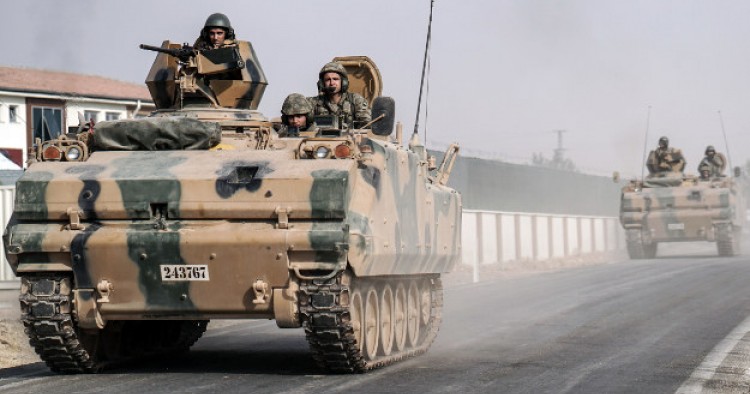 As the sun set in Syria on Monday, the country’s citizens — and the United States and Russia — all hoped the guns of war would fall silent. After marathon negotiations, Moscow and Washington reached a deal in the morning hours on Saturday to reinstate the failed “cessation of hostilities” negotiated last February, enable humanitarian assistance to reach besieged areas in Syria, and pave the way for U.S.-Russian military cooperation targeting the Islamic State and al Qaeda affiliates in Syria.

The deal will begin with a 48-hour cease-fire, starting Monday evening. If it holds, the United States and Russia will begin jointly targeting the Islamic State and Jabhat Fateh al-Sham — the group formerly known as the Nusra Front — fulfilling a long-standing Russian demand.

The next step would be to use the agreement as a springboard for reaching a negotiated settlement to the conflict, by relaunching the stalled U.N.-led negotiations in Geneva. The U.N. special envoy for Syria, Staffan de Mistura, will consult with Secretary-General Ban Ki-moon on Sept. 21 about setting a date for the next round of intra-Syrian talks. Although the Syrian government declared its support for the deal, President Bashar al-Assad vowed on Monday that he will keep fighting the “terrorists” to reclaim all of Syria.

Skepticism abounds that this deal will succeed. Many argue that at best it will provide a short reprieve for Syrians living under daily bombardment by regime planes and suffering from starvation under sieges imposed by the Syrian army and pro-regime militias...