Cost of Conflict: An Analysis of the Costs of Russia’s Ongoing Hostilities in the Black Sea Region 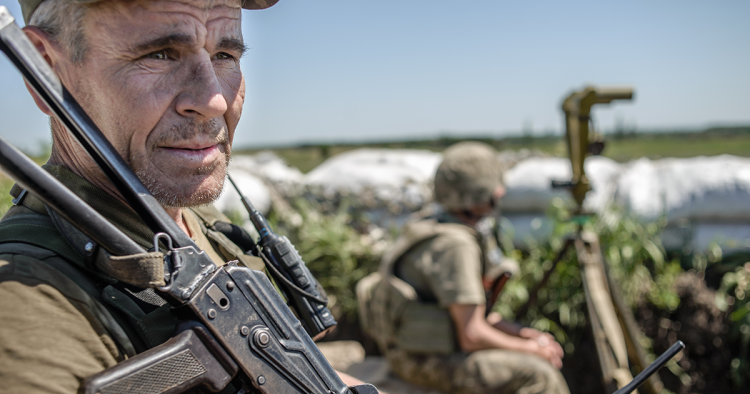 Conflicts are enormously destructive. They destroy lives and property, uproot communities, and reduce the economic potential for all involved. This devastation often has an unaccounted cost, both in terms of the obvious direct destruction of lives and assets, as well as the indirect costs that weigh on economies, often for years to come. This is true of all conflicts, and has certainly been true, and visible, during Russia’s unjustified and illegal invasions of its neighbors, Georgia and Ukraine.

The question is not whether conflicts have costs — they most certainly do. The question is how to measure these costs. This report seeks, for the first time, to provide an analysis of the costs of Russia’s ongoing hostilities in the Black Sea region.

We first conduct a quantitative economic cost analysis of Russia’s 2008 invasion of Georgia and ongoing operations and support of separatist rebels in eastern Ukraine since 2014. We then offer a brief analysis of the indirect costs of both conflicts on the broader Black Sea region — namely for Bulgaria, Romania, and Turkey — as well as of the costs imposed indirectly on the United States and the EU and NATO communities.

The report reveals three key takeaways. The first is the long-term costs imposed by Russian aggression — costs which are felt by the aggressed countries for many years, even after the end of violence. Second, the costs of Black Sea conflicts are multi-faceted in that the region (and beyond) has suffered losses economically, politically, militarily, and societally. And third, local conflicts in the Black Sea are wide-ranging, meaning countries outside the Black Sea, particularly the U.S. and its allies, have borne a significant share of the costs of regional conflict.