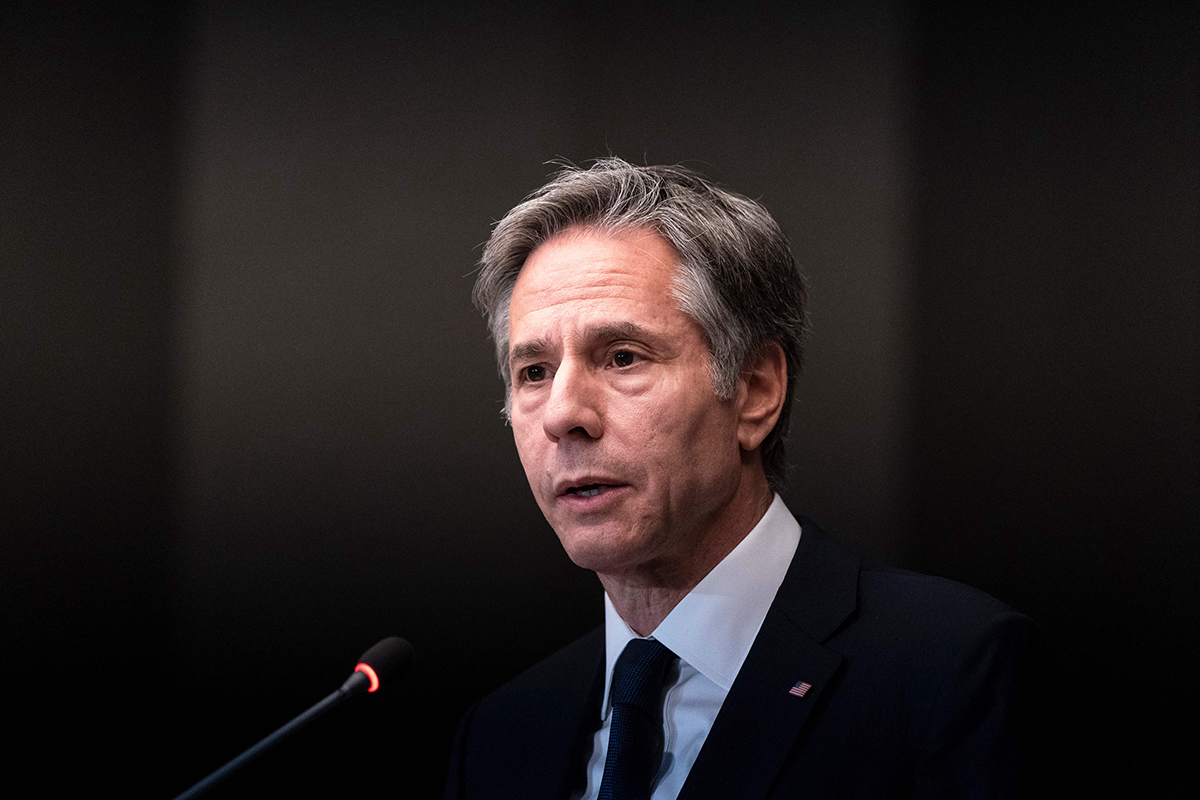 The Biden administration has repeatedly said that Israelis and Palestinians “deserve equal measures of security, freedom, opportunity and dignity" (sometimes expressed as “equal measures of freedom, security, dignity and prosperity”). Since the recent crisis in Gaza and East Jerusalem, Secretary of State Antony Blinken and other U.S. officials have reiterated this formula in one form or another. What is its significance? What does (or should) it mean in the context of the Biden administration’s approach to Israel/Palestine — particularly given the dire humanitarian situation in Gaza, pending expulsions in East Jerusalem, and ongoing settlement expansion in the occupied West Bank and East Jerusalem? We asked eight experts to weigh in with their thoughts.