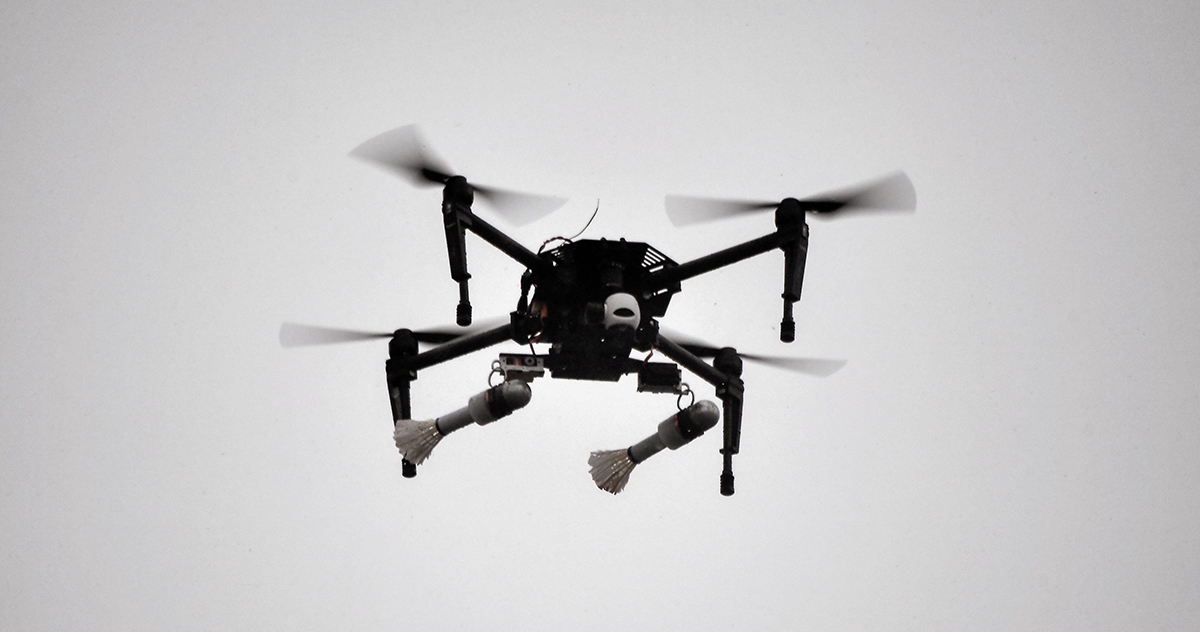 As unmanned aerial vehicle (UAV) technology becomes ever cheaper and more accessible, the threat of armed and GPS-guided drones is becoming a serious problem for U.S. forces in theater. In the past few months, Iranian-backed Iraqi militias have used small drones armed with explosives to attack Iraqi military bases housing U.S. forces several times, and the threat posed by such UAVs is only likely to grow in the months and years to come. Experts from MEI's Defense & Security Program weigh in with their thoughts on how the U.S. should respond to this emerging threat, as part of the new Defense Rapid Reaction series.