How we planted the seeds of war with Iran: Decisions made in Washington brought us to this fateful moment 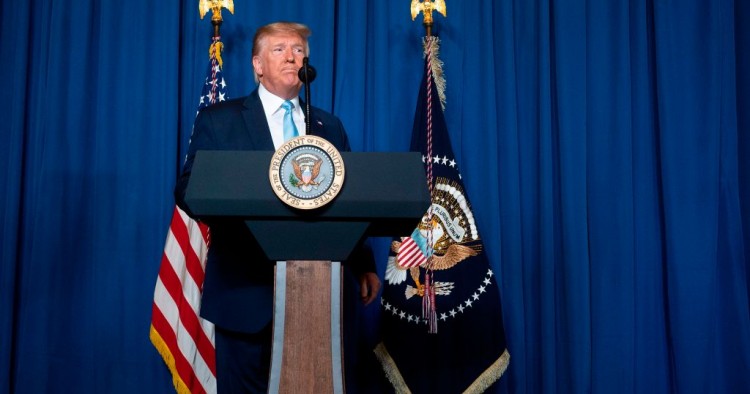 For almost 40 years, American national security officials have looked down the barrel of the gun of war with Iran. I sat in rooms in the White House and Pentagon several times as small groups of senior officials considered what such a war would look like, how it would end, and whether we would be better off for having fought it.

The answer was always the same: It would be highly destructive in several nations, it would end in a stalemate with the Iranian regime in place, and nothing positive would have been accomplished.

Despite those conclusions, U.S. administrations used limited force against Iranian targets in the Gulf, conducted worldwide operations against Iranian intelligence, and assisted other nations to target Iranian forces and their multi-national militias. Those actions were often combined with credible, back-channel warnings of even greater U.S. operations. On several occasions, these U.S. actions seemed to result in a reduction in Iranian aggression aimed directly at American targets. Indeed, until President George W. Bush ordered the invasion of Iraq in 2003, Iran and its militias such as Hezbollah had largely backed off from attacks on Americans.

After the invasion of Iraq, all of that changed. Iran’s Quds Force, under command of Qassem Soleimani, orchestrated lethal attacks on U.S. forces in Iraq and later in Afghanistan. Despite the death of American soldiers, two U.S. administrations did not act directly against Soleimani or Quds Force bases in Iran.