Iraq: A Conflict Over State Identity and Ownership 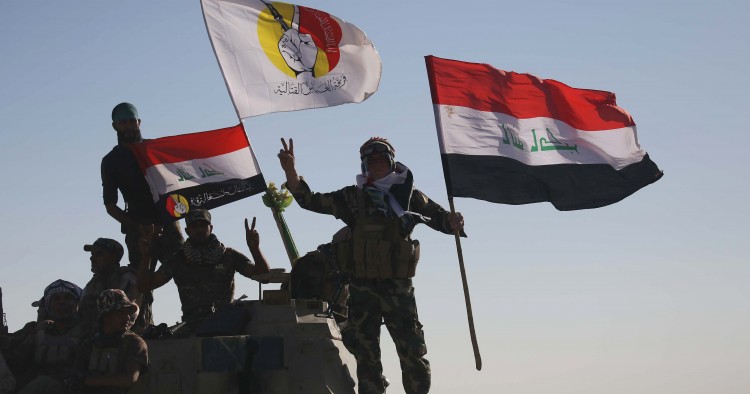 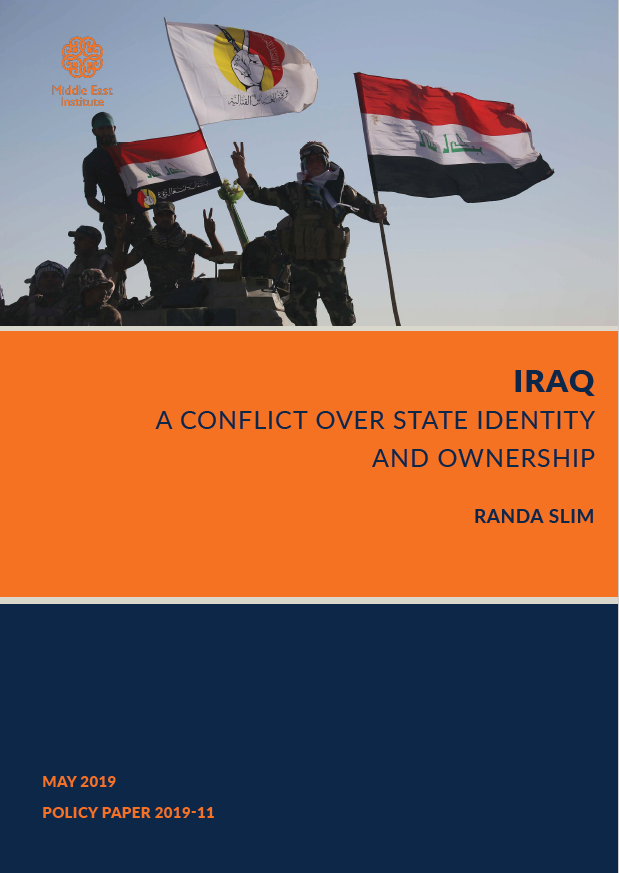 At the heart of the conflict in Iraq has been a clash of visions over the identity and ownership of the Iraqi state. The post-2003 conflict was, in effect, a violent renegotiation of both the political compact in place since the 1960s and of the balance of power among regional and international players. The 2003 U.S.-led invasion gave a final coup de grace to a state which was in the process of disintegration well before then; it forced Iraqi society to reckon with its past and its contradictions, and ushered in a competition among Iraq’s political and societal components about who defines this new state and who owns its resources. This competition often proceeded along ethno-sectarian divides with Shi’a and Kurds seeking to reclaim ownership of a state that they had long perceived as Arab Sunni-centric. As much as it has been Shi’a vs. Sunni, and at times Arab vs. Kurd, however, the conflict had also been an intra-Shi’a, intra-Sunni, and intra-Kurdish competition for power.

This paper focuses on seven key turning points in the post-2003 conflict. It examines the principal actors who played direct and indirect roles in shaping the trajectory of the conflict, discusses briefly why efforts at national reconciliation failed, and concludes with recommendations for strategies to move Iraq to a sustainable peace.