In Lebanon, gay activism is fueling a new conversation about democracy and civil rights 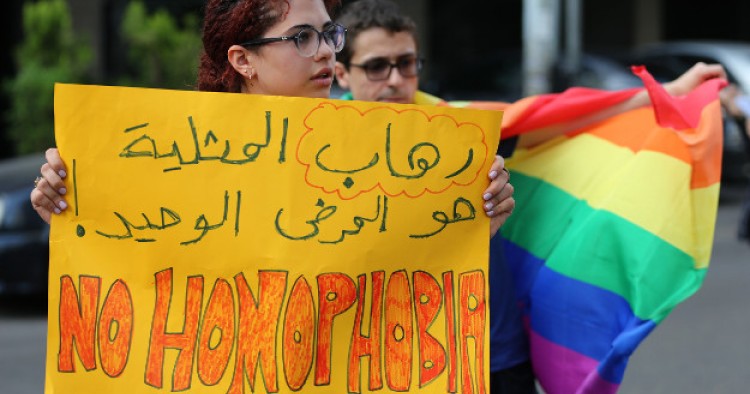 Over the past week, the Lebanese capital of Beirut has set an extraordinary precedent for the Middle East by hosting Beirut Pride Week, the region’s first-ever public celebration of LGBT awareness on such a grand scale. LGBT rights groups and supportive nongovernmental organizations have been holding events — including fashion exhibits, story-telling sessions and human rights conferences — in commemoration of the International Day Against Homophobia, Transphobia and Biphobia (IDAHOT), with a big outdoor party planned for this Sunday in the country’s capital.

This isn’t the first time that Lebanon’s LGBT community has marked IDAHOT, but it’s certainly the first time it has received such widespread attention, some of it controversial. This week’s festival has received wide international coverage, symbolic support from Western governments (with British and Dutch embassies in Beirut raising the rainbow flag) and threats from religious extremists.

At the start of the week, the Association of Muslim Scholars, a group of Sunni extremists sympathetic to al-Qaeda, urged authorities to shut down a conference on LGBT issues from taking place. The organizers, a group called Proud Lebanon, had intended to unveil a report on LGBT victims of torture and abuse at Beirut’s Monroe Hotel. Proud Lebanon’s director, Bertho Makso, said the extremists had planned to stage a protest in front of the hotel. “We knew that they were preparing demonstrations at the entrance,” he told me. “And they are known for their harsh demonstrations.”

The episode encapsulates the precarious position of LGBT rights in the country.

The dangerous dance of the Iranian dual national

An Evolution of Rohingya Persecution in Myanmar: From Strategic Embrace to Genocide