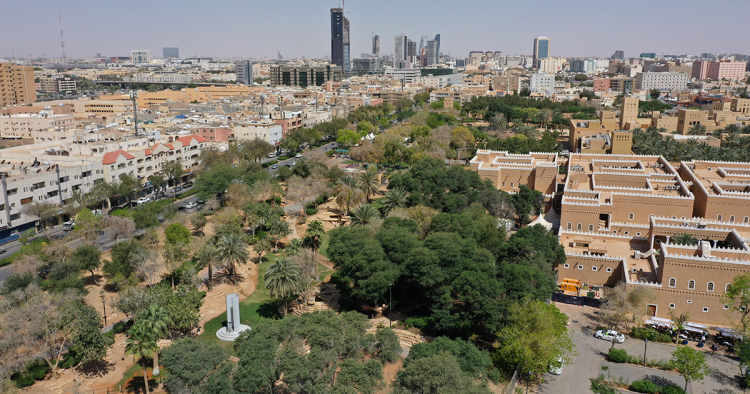 Global climate change has spurred a movement to transition away from fossil fuels and toward renewable energy sources. This will have profound implications for both fossil fuel producers and energy consumers. Most developed countries have pledged to reach net-zero emissions by 2050, with many more developing economies aiming to achieve that goal before the end of the century. Meanwhile a diversified set of energy sources must be developed and put into operation. As this transition occurs, demand for fossil fuels will decline, putting a strain on economies with heavy dependence on fossil fuel exports. MENA exemplifies these issues, as the region is home to many of the global leaders in fuel exports as well as fuel-import-dependent nations.

In recent years political turmoil and armed conflict have put an additional strain on the region. As the world looks forward to a green future, MENA must not be left behind. Some countries in the region have begun implementing ambitious plans to diversify their economies away from fossil fuel dependency but have faced serious challenges, while others are still unable or unwilling to begin working on long-term economic planning and development. In all nations of the region political economy dynamics dominate economic policy making, leading to less-than-ideal outcomes.

The first International Development Research Centre (IDRC)-Middle East Institute (MEI) Roundtable on Energy Transitions in the Middle East and North Africa (MENA), held on January 20, 2022, explored the challenges and opportunities facing the region as a result of the global energy transition, including the implications for fossil fuel exporters, countries reliant on imports, and energy generation across the region.

Read the report in PDF

Photo by AFP via Getty Images.