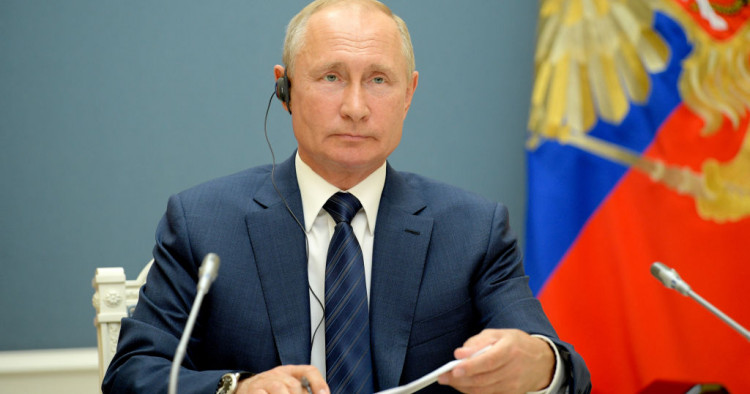 Russkyi Mir is an ideological construct and foreign policy concept defined in the first mandate of President Vladimir Putin. While not regulated through legislation or policy, the concept is popular among Russian political thinkers and ideologists as a way to shape Russia’s relationship with the world. It is also often referred to in speeches by the president, head of the Russian Orthodox Church, and other key figures.

At glance, the Russkyi Mir ideology is an instrument for Russia’s geopolitical ambitions and hegemonic claims on the post-Soviet space. Russia relies on the concept to project a narrative of a unique country-civilization with an outstanding historical and cultural heritage and a messianic role in the world - all of which Russia lost after the collapse of the Soviet Union. The construct is based on myths and historical references and its boundaries go far beyond Russia’s current borders. Sponsors include Russian state institutions, as well as citizens of post-Soviet countries who associate with the concept and ultimately act as agents of “Russkyi Mir.”

At the same time, this ideology serves as a tool in Russia’s hybrid warfare arsenal by posing both international and national security threats. It is deployed in the territorial expansion of Russia, and it challenges democratic and human rights values promoted by the EU and United States.

This report explores the emergence, geographical spread, and consequences of Russkyi Mir, before providing recommendations for U.S. and European policymakers in supporting Black Sea countries to combat the pervasiveness of this ideology.

Andrei Iovu is a fellow with MEI's Frontier Europe Initiative, with a focus on the breakaway territories of the Black Sea region. The views expressed in this report are his own.