There Is No "Status Quo": Drivers of Violence in the Israeli-Palestinian Conflict 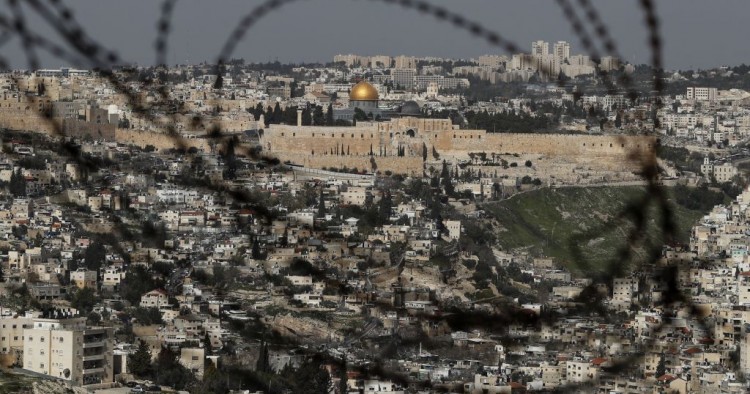 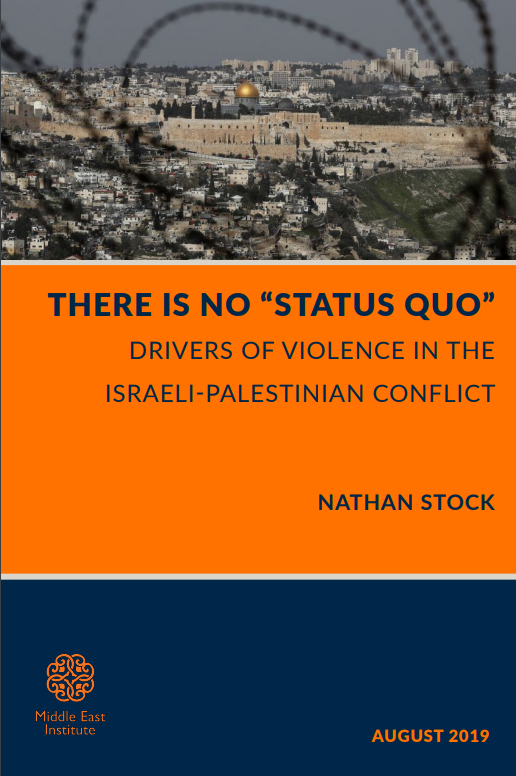 The Israeli-Palestinian conflict remains a destabilizing element in an already volatile Middle East. The Palestinians are too weak to wrest their independence from Israel. But as long as their right to self-determination is denied, they are likely to engage in regular violence targeting Israel. Absent outside intervention, Israel is powerful enough that it can suppress Palestinian demands for freedom — but it is not able to completely pacify the Palestinians. Thus, the conflict continues, punctuated every few years by rounds of more significant violence. The Israeli-Palestinian conflict, in turn, prevents most Arab states from upgrading their relations with Israel — despite the fact that many share security concerns with the Jewish state regarding Iran.

In this context, this report explores the domestic political dynamics in Israel and Palestine, analyzing how developments within the two societies will impact the conflict between the two sides. The result is particularly worrying. The Palestinian national movement has rarely been weaker. Israeli control on the ground has divided the Palestinians geographically, while Israel’s unwillingness to grant the Palestinians a state has steadily undermined the Palestinian Authority’s (PA) raison d'être. Consequently, in the eyes of many Palestinians, the PA seems to exist solely as an instrument for ensuring Israeli security, often at the expense of Palestinian freedoms. These Israeli policies have intersected with (and predated) the Palestinians’ own bitter political divisions, such that the PA lacks a democratic mandate. The key Palestinian parties, Fatah and Hamas, have been unable (or unwilling) to agree on organizing elections, and the terms in office of the existing PA leaders all have expired. Palestinians look to the Palestine Liberation Organization (PLO) as their highest political body, but it too is no longer seen as representative.

The existence of an increasingly unrepresentative PA — which is not sovereign and has been prevented from securing Palestinian independence — and an Israeli government that continues to control the things that matter in the occupied territory is a constant source of tension. This report highlights the dangers of a lack of an agreed plan for succeeding Palestinian President Mahmoud Abbas, the volatile mix between Hamas’ authoritarian control of Gaza and the Israeli-Egyptian closure of the territory, and the consequences of all this for Palestinians, particularly young people, who are angry with the status quo. Most dramatic in the near term is the siege of Gaza. The blockade that Palestinians there have endured for over a decade has only intensified. Surrounded by Egypt and Israel, Hamas has failed to find a way out that avoids complete surrender. As a result, war constantly looms on the horizon.

This report contrasts these trends on the Palestinian side — each of which could stoke further violence — with the dominant view in Israel that the conflict cannot be solved, that it must be managed, and the stance of the right in Israel, which is increasingly vocal in promoting the annexation of Palestinian territory. These opposing forces leave Israel and Palestine on a collision course, just as dangerous as the risks inherent in unchecked settlement growth.

Finally, this report situates these negative trends in the context of the Trump administration’s recognition of Jerusalem as Israel’s capital, radical cuts in aid to the Palestinians, and other steps which have veered away from traditional, pro-two-state diplomacy. Through its actions, the Trump administration is adding fuel to the fire, encouraging maximalist right-wing Israeli beliefs that the Palestinians will somehow agree to second-class status, with at best the trappings of statehood, under permanent Israeli military control. The administration has taken a series of steps, from closing its diplomatic representation to the Palestinians to having senior U.S. officials attending events in Israeli settlements, that would seem to legitimize a conservative Israeli view of the conflict wherein the Palestinians are not a people entitled to political rights, including self-determination, and the settlements are indistinct from Israel proper. At the same time, the administration’s diplomacy on the conflict has only exacerbated Palestinians’ fears that the U.S. means to pressure them to accept something far less than an independent state on the equivalent of Gaza and the West Bank, including East Jerusalem. After over two years of work, in June 2019, the administration finally released the economic portion of its much-ballyhooed peace plan. The plan is an entirely aspirational “vision” for the future of the Palestinian economy that says nothing about how Israeli control of the West Bank and Gaza will be ended.

The conclusions in this report are based in large part on primary source material. They draw on dozens of interviews with a range of Israelis and Palestinians conducted by the author, structured roundtable discussions, and a series of detailed public opinion surveys.

Nathan Stock is a non-resident scholar at the Middle East Institute. The opinions expressed in this report are his own.