The UN, climate, and security 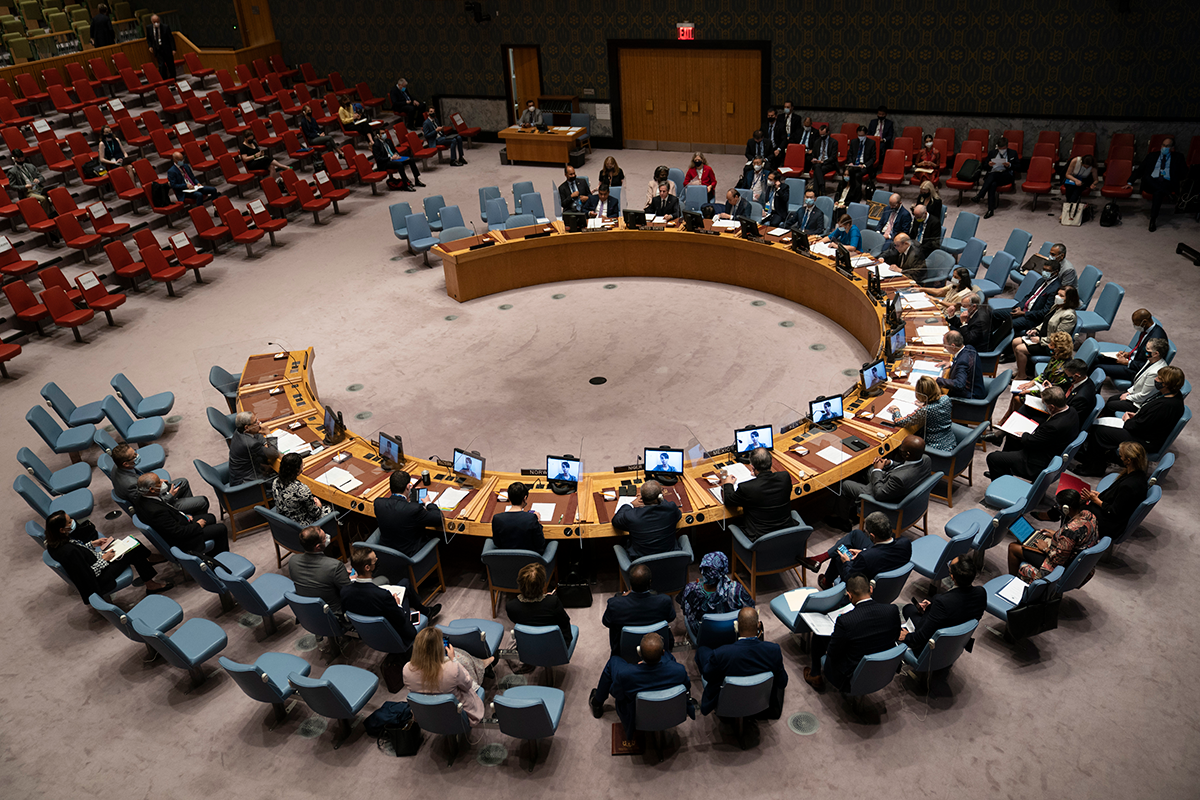 On Dec. 13, 2021 at a United Nations Security Council (UNSC) meeting, a draft resolution that would have recognized climate change as a security threat was rejected. The resolution, co-sponsored by Niger and Ireland, would have incorporated climate change as a security risk within the U.N. framework of conflict prevention strategies. Though widely supported by 113 member nations, vigorous debate at the council meeting yielded an outcome where although 12 of the 15 UNSC members supported it, the resolution was ultimately vetoed by Russia, with India voting no and China abstaining. Disagreements brought forth by Russia and India, respectively, hinged on technicalities associated with language in the resolution and whether the UNSC was the appropriate forum for it. The other council members that backed the resolution, including the United States and Tunisia, reflected that this rejection was another setback in the global effort to tackle climate change (with some members noting the inertia imposed on the council by vetoes). What are the potential implications of this and what comes next? We asked seven experts to weigh in with their thoughts.