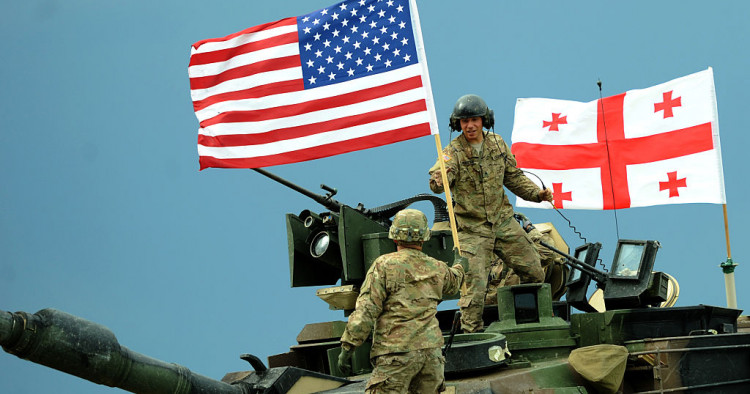 A spotlight has been cast over the Black Sea region for the past two decades. Located at the geopolitical junction of Western Europe, Russia, and the Middle East, the Black Sea littoral states have partnered with Western powers on global counterinsurgency and anti-terrorism efforts. Simultaneously, the Black Sea region continues to face insecurities triggered by enduring great power competition. The importance of stability in the Black Sea region has long been recognized by the West. However, this realization has not translated into a coherent regional strategy from NATO, nor any of its member states.

With their accession to NATO, three Black Sea littoral states (Romania, Bulgaria, and Turkey) have been safeguarded under the Trans-Atlantic security umbrella. Georgia and Ukraine, both of which share common Euro-Atlantic aspirations, benefit only from the limited non-member opportunities provided within the NATO framework. The absence of a cohesive regional strategy is therefore most profoundly felt in the security environment of these two countries.

Rusudan Zabakhidze is a fellow with MEI's Frontier Europe Initiative. The views expressed here are her own.