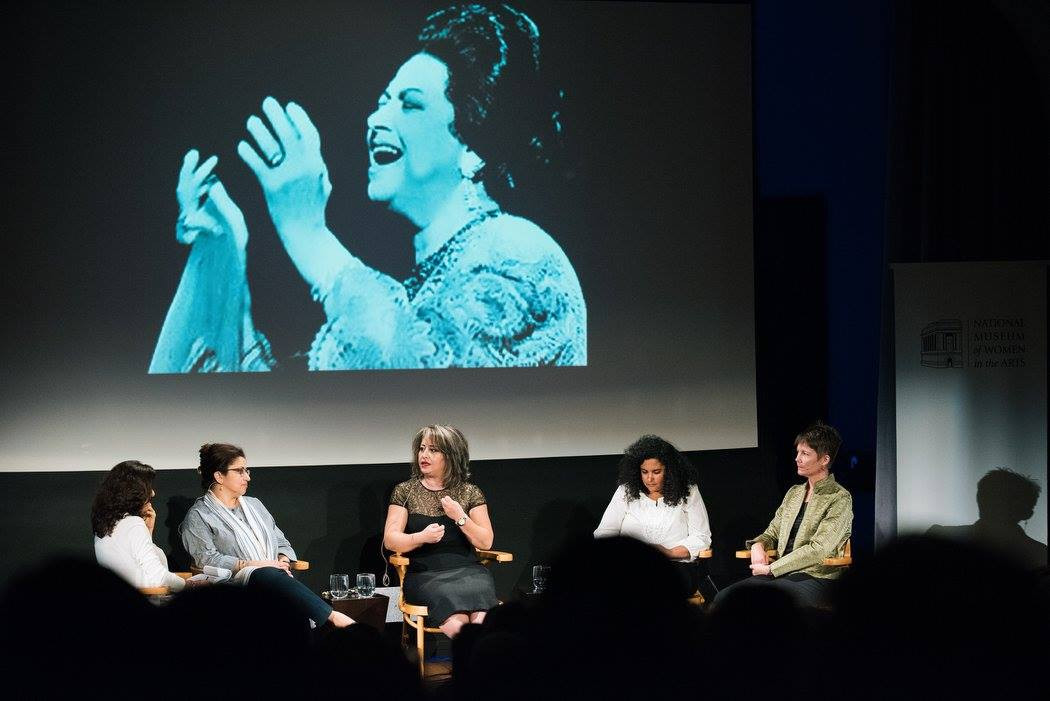 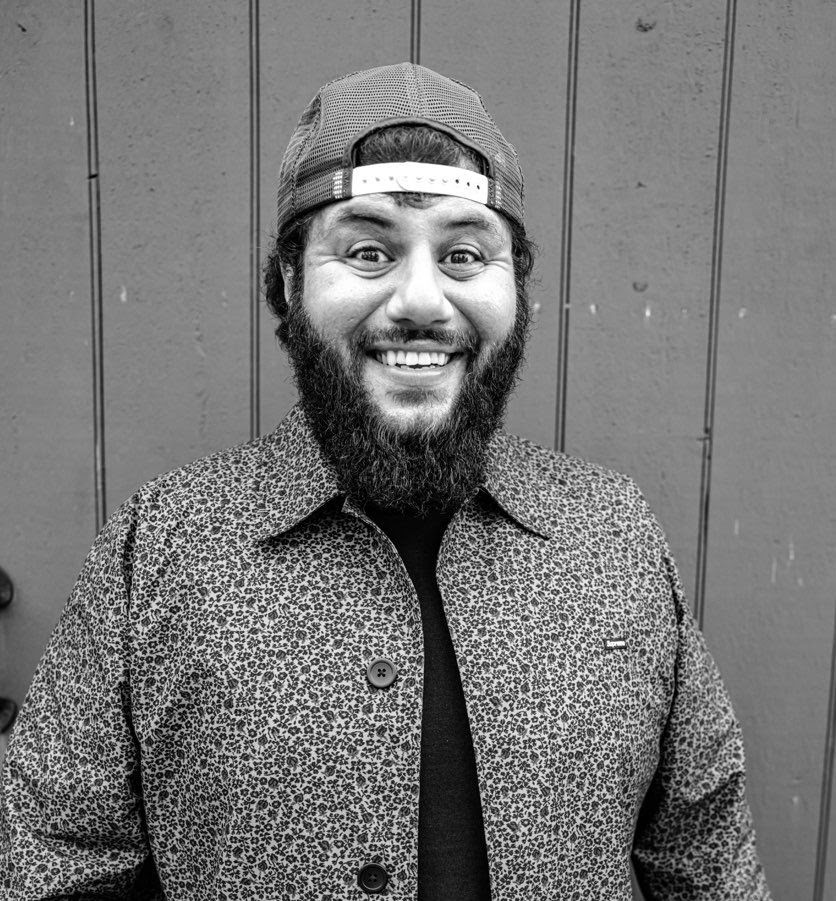 Natour will be discussing with Amer his upbringing in Houston as a Palestinian refugee forced to flee a comfortable life in Kuwait, his early career as a stand-up comedian and how he honed his craft to become one of the most sought after comics in the industry today. 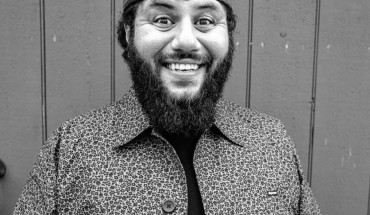 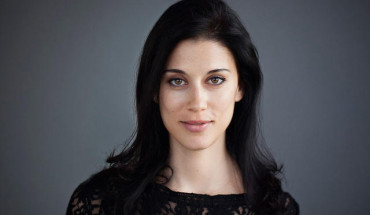 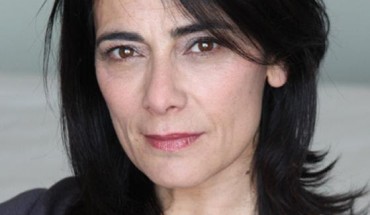 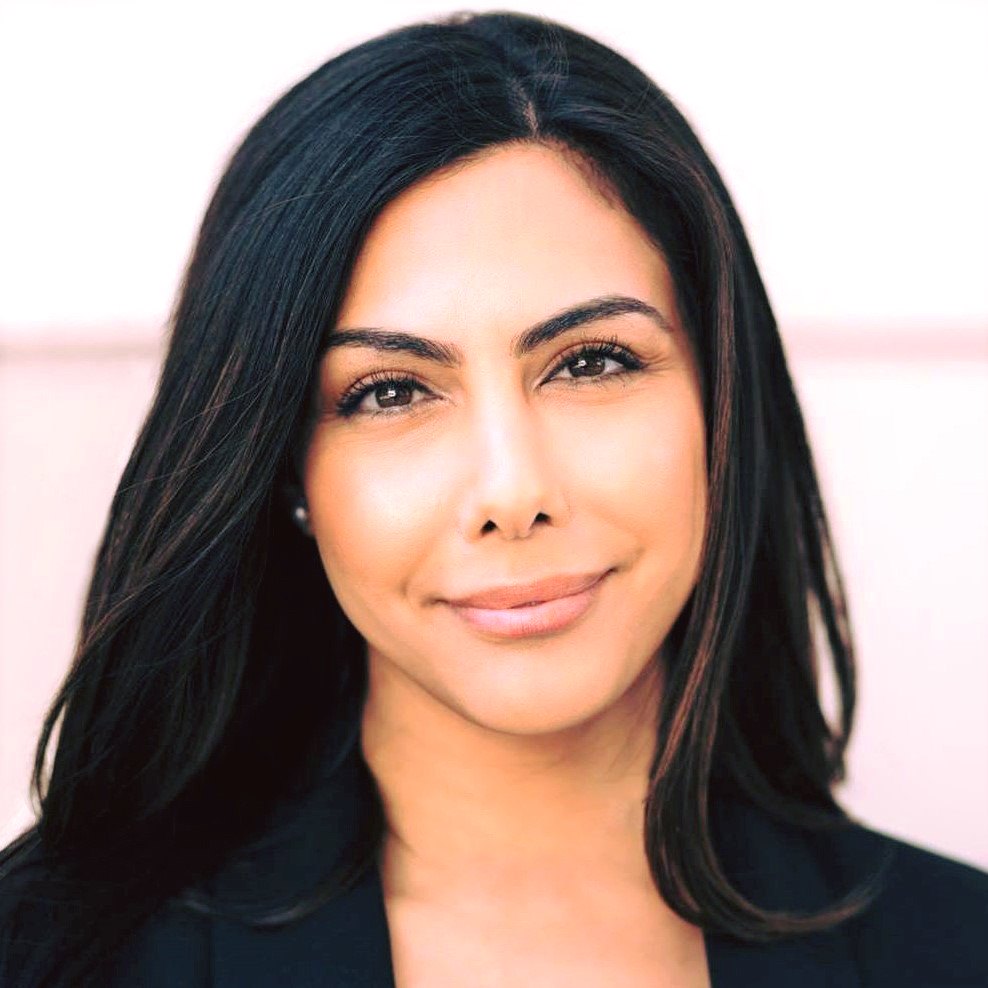 Rhana Natour is a journalist and TV producer based in Washington D.C. Her work has appeared in PBS NewsHour, Vice and ABC News. As a reporter and producer for the PBS NewsHour, she's covered both the 2016 and 2020 presidential elections, breaking news events like the El Paso shooting and produced deep dive stories on technology, gender and race. Rhana was a news fellow and associate producer at ABC News where she earned an Emmy nomination for her work on the Nightline special "Crisis in Syria." She helped produce the documentary Speed Sisters, set in the West Bank and was a Fulbright scholar to the UAE. 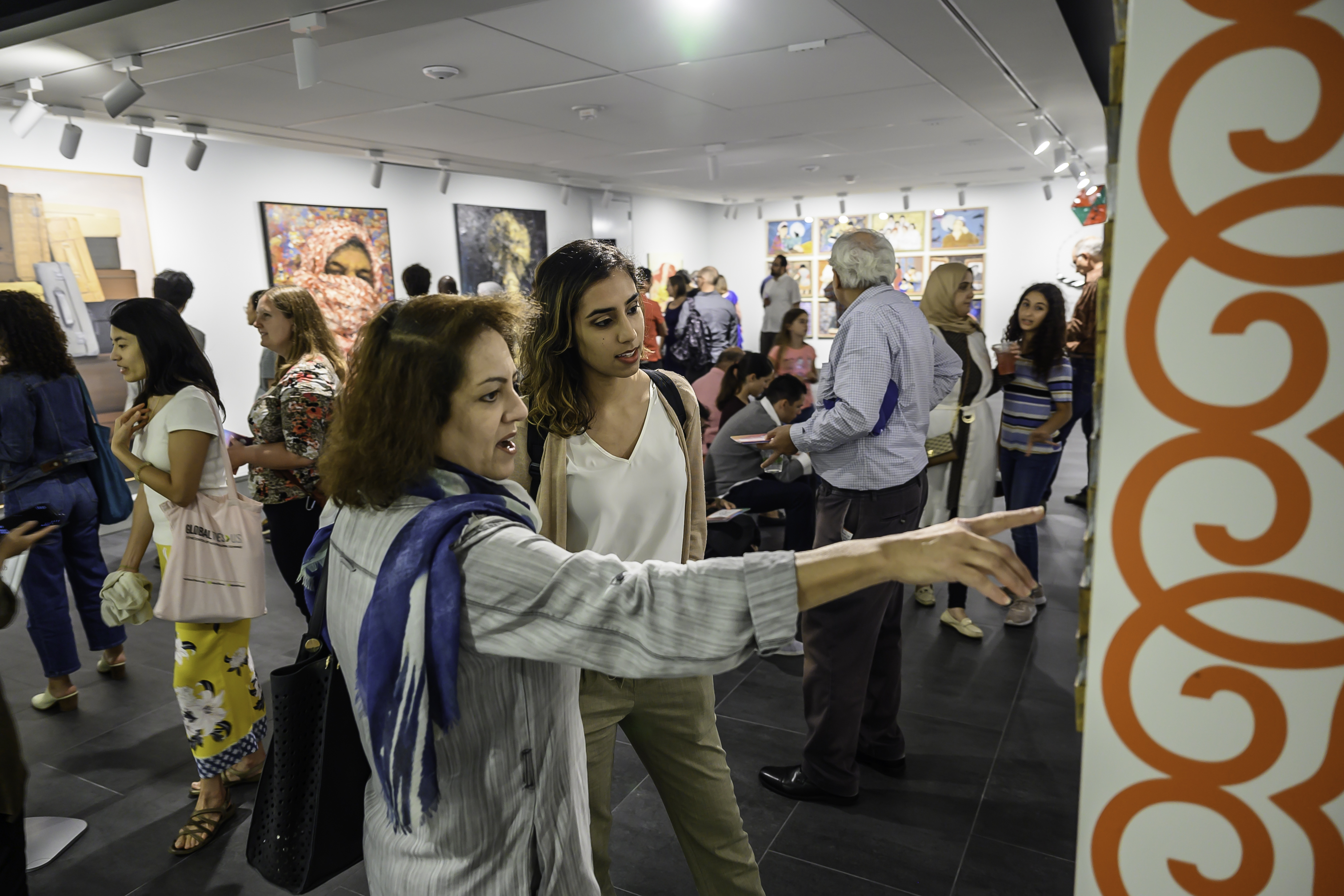