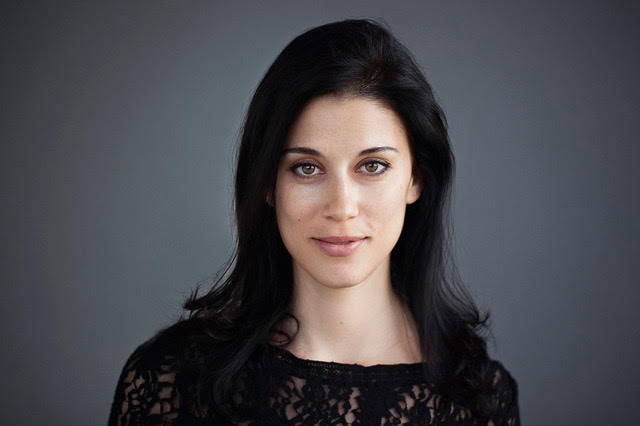 Please view the pre-recorded event below.

The Middle East Institute’s Arts and Culture Center is pleased to host the next event in the Creators’ Corner Series featuring Cherien Dabis, a Palestinian-Jordanian American director, writer and producer.

Cherien Dabis is a Palestinian-Jordanian American film and television writer, director, producer, actor and activist. She has been tirelessly paving the way for authentic Arab representation in Hollywood for nearly two decades. Her trailblazing first feature Amreeka world premiered to critical acclaim at the 2009 Sundance Film Festival and went on to win the coveted FIPRESCI International Critics Prize in the Director’s Fortnight at Cannes. It also landed Dabis on Variety’s “Ten Directors to Watch” list that same year. The film broke records in its theatrical release by becoming the most-screened Arab-directed film in US-cinema history. A true multi-hyphenate, Dabis forged new ground and shattered more stereotypes with her second, crowd-pleasing feature May In The Summer, in which she also stars alongside Bill Pullman, Alia Shawkat and Hiam Abbass. The film was selected to open the 2013 Sundance Film Festival and screened at Venice and dozens more festivals before being released worldwide. Later this year, Dabis will direct The Fighting Shirley Chisholm, a movie about the first woman and first person of color to seek a major American political party’s presidential nomination. She’s also in development on What The Eyes Don’t See about Dr. Mona Hanna-Attisha, the Iraqi American pediatrician who blew the whistle on the flint water crisis.

Dabis has worked extensively as both a writer and director in TV. Her credits include Showtime’s groundbreaking original series The L Word, USA Network’s Emmy and Golden-Globe-nominated The Sinner, Fox’s hit Empire and Netflix’s multiple Emmy award-winning Ozark. She’s also a co-executive producer and director on two seasons of Hulu’s critically acclaimed Golden Globe-winning Ramy. At this time, she has three shows of her own in development, including one inspired by her family.

Dabis was joined in conversation with host Rhana Natour where they discussed how Dabis learned the craft of writing and directing for television and film, her determination to direct her own feature films and how her experience with intense racism growing up informs her work today.

Creators’ Corner is an interview series hosted by Natour in collaboration with MEI. Creators' Corner features conversations with leading Arab and Arab-American actors, comedians, directors, writers, and other groundbreaking creators, highlighting their important contributions to the global cultural scene. Check out the debut chat with actress Hiam Abbas here. Our next live chat is with comedian Mo Amer on April 9th at 1pm ET. Mark your calendars & look out for the registration link soon!