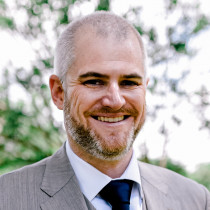 Colby Connelly is a senior analyst at Energy Intelligence, where he works with the firm’s research and advisory practices. His key areas of focus include oil and gas/LNG markets, aboveground risk, corporate strategy, and the impact of the energy transition on oil and gas producing states.

Previously, Colby worked as a research associate at the Arab Gulf States Institute in Washington, where he focused on the economies of the Gulf Cooperation Council region, specializing in national oil companies and domestic energy markets. He also spent several years working as a contractor in Saudi Arabia in support of workforce nationalization initiatives. He designed, managed, and supported multiple training programs for new employees of Saudi energy and critical infrastructure companies. He also served as a contributor to IHS Markit’s Middle East and North Africa country risk service for nearly eight years. 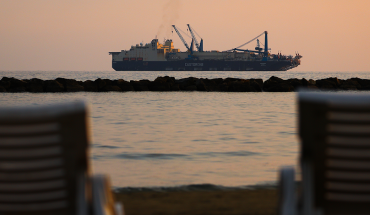 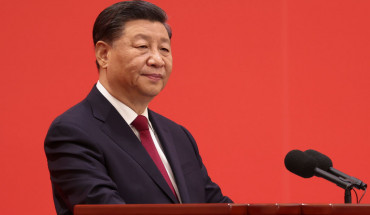 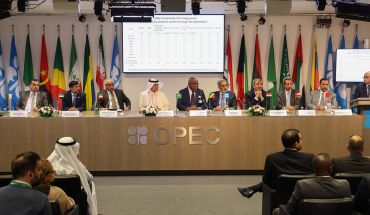