America’s Defence of Its Partners in the Middle East 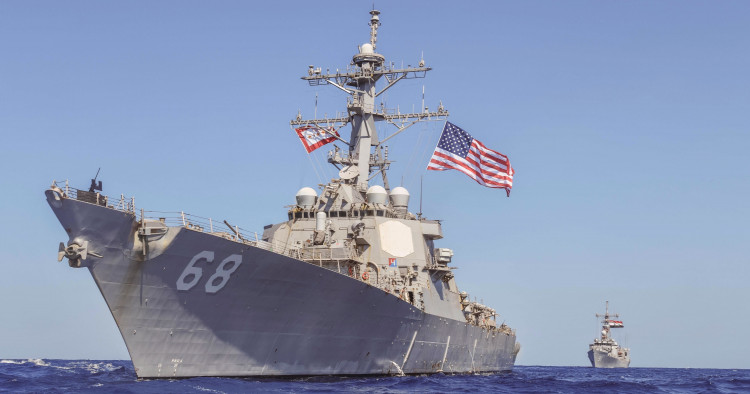 Under what conditions is the United States likely or unlikely to intervene militarily on behalf of a close partner with which it may have defense arrangements short of a formal alliance? This is an increasingly relevant question for the United States as it engages in strategic competition with China and Russia for regional partners, as well as for resources and broader influence.

In the United States’ present strategy too, security partnerships are regarded as its ‘most important strategic asset’. Partners and allies are considered force multipliers that allow the United States to reduce its international security burdens, project power and safeguard its security, diplomatic and economic interests worldwide. Yet US resources and political bandwidth are finite, and Washington cannot be the guardian of all of them.

The main factors American presidents typically consider before committing military resources to protect a partner include perceived US national interests, US domestic politics, the nature of the attack itself, the military capabilities of the aggressor and the possibility of escalating or open-ended conflict with that aggressor. If the US stakes are perceived to be high, the American president is politically strong at home, the attack is devastating, the adversary is not armed with weapons of mass destruction or intercontinental ballistic missiles that can reach the US homeland, and the risk of an uncontrollable conflict with that aggressor is small, it is more likely that the United States would punish the aggressor to deter another attack. More often than not, however, only some of these conditions arise. In that case, a president is compelled to contemplate trade-offs.

An additional factor, which has gained prominence in recent years in US strategic thinking, is the ability and willingness of the partner to conduct joint and combined operations with the United States and possibly others in a coalition. The availability of a capable partner so inclined would make an intervention less costly and burdensome to the US and thus increase its chances of success.