A Mysterious Bombing Heats Up the Algeria-Morocco Standoff 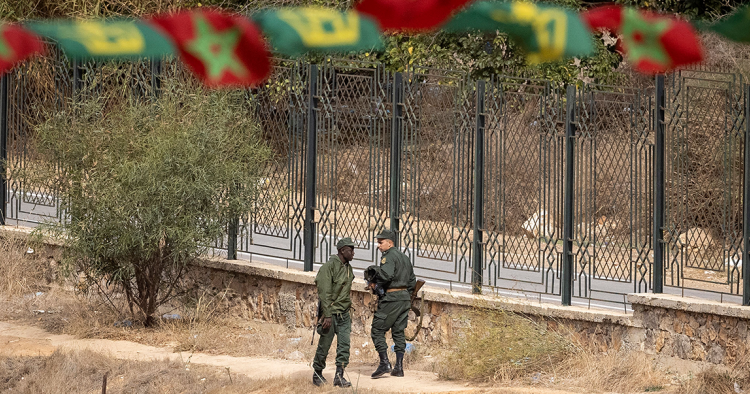 Algeria has blamed Morocco for a Nov. 1 bombing that killed three Algerian truckers in the disputed territory of Western Sahara, adding a new layer of uncertainty to ongoing tensions between the two hostile neighbors. While the details remain unclear in part due to Rabat’s complete silence about the incident, the attack marks a potentially dangerous turn of events that raises the likelihood of a broader conflagration between Morocco and Algeria. Rabat has already been engaged in low-level clashes for nearly a year with the pro-independence Polisario Front, which receives support from Algeria. Any further escalation would increase the risk of instability across North Africa.

Since news of the incident broke on Nov. 3, Algeria has accused Morocco of targeting the trucks using “sophisticated weaponry,” which is likely a reference to Morocco’s recent reported acquisition of Turkish and Israeli drones. Following initial confusion about the exact location of the incident, the United Nations peacekeeping mission that is monitoring a 1991 cease-fire in the territory, MINURSO, confirmed on Nov. 4 that the bombing took place east of the sand berm that runs along a U.N.-controlled buffer zone, in the area of the Western Sahara under Polisario control. While widely assumed to have been carried out by Morocco, there has been no confirmation of responsibility from Rabat or any other independent source.