Beyond Post-Desert Storm: The Future of the US-Kuwait Security Partnership 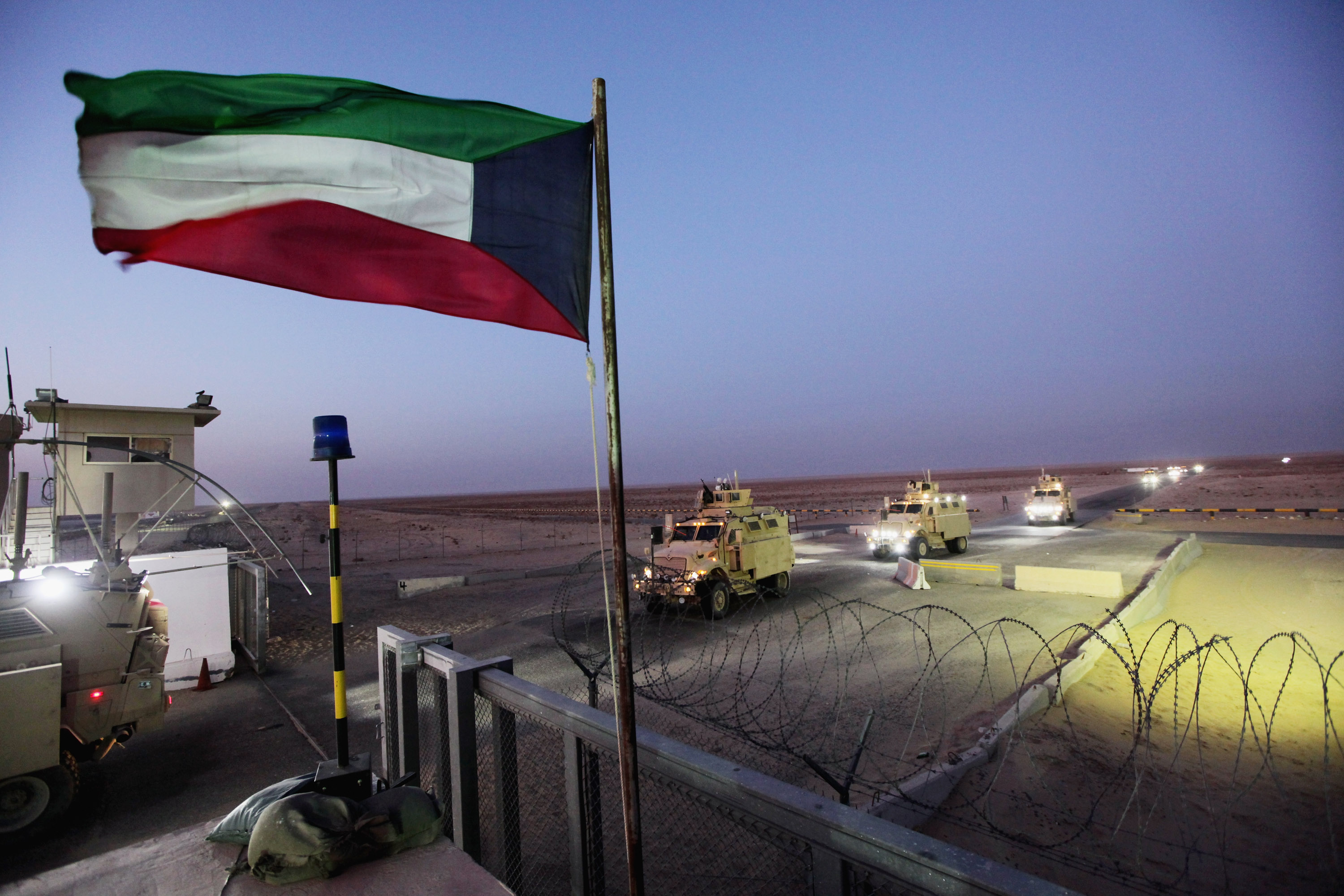 Kuwait hardly ever comes up in discussions about America’s Arab partners in the region. Saudi Arabia, the UAE, Egypt, Qatar, and to some extent Jordan dominate the headlines. Even when Kuwait is talked about, it’s not exactly in glowing terms. Middle East and military analysts often ask why, decades after Operation Desert Storm, do we still have such a large footprint in peacetime Kuwait? This panel seeks to discuss the role Kuwait plays in US military plans in the Middle East and the future of US regional defense posture. Bilal Y. Saab, author of a new MEI paper called Beyond Post-Desert Storm: How to Elevate the US-Kuwait Security Partnership, will be joined by fellow panelists Stacie Pettyjohn and Gen. Michael X. Garrett (ret.). Katie Crombe will moderate the discussion.

Stacie Pettyjohn
Senior Fellow and Director of the Defense Program, Center for a New American Security

Bilal Y. Saab
Bilal Y. Saab is a political-military analyst on the Middle East and U.S. policy toward the region. He specializes in the Levant and the Gulf and focuses on security cooperation between the United States and its regional partners, and national security and defense processes in Arab partner countries. He is the author of Rebuilding Arab Defense: U.S. Security Cooperation in the Middle East (Boulder, CO: Lynne Rienner Publishers, May 2022). At the Middle East Institute, Saab is currently Senior Fellow and Director of the Defense and Security Program. In addition, he is an Adjunct Assistant Professor at Georgetown University’s Security Studies Program in the School of Foreign Service, teaching graduate courses on U.S. defense policy in the Middle East and international security studies.

Stacie Pettyjohn
Stacie Pettyjohn is a Senior Fellow and Director of the Defense Program at the Center for a New American Security (CNAS). Her areas of expertise include defense strategy, posture, force planning, the defense budget, and wargaming. Prior to joining CNAS, Pettyjohn spent over 10 years at the RAND Corporation as a political scientist. Between 2019 and 2021, she was the director of the strategy and doctrine program in the Project Air Force at RAND. From 2014 to 2020, she served as the co-director of the Center for Gaming. In 2020, she was a volunteer on the Biden administration’s defense transition team. She has also held positions at the Brookings Institute and the United States Institute of Peace. She has designed and led strategic and operational games that have assessed new operational concepts, tested the impacts of new technology, examined nuclear escalation and warfighting, and explored unclear phenomena, such as gray zone tactics and information warfare.

Katie Crombe
Lt. Col. Katie Crombe has served in a variety of strategy and planning roles across the Middle East and currently serves at U.S. Special Operations Command Central as the Director of Strategy and Plans. Prior to this assignment, Katie served at U.S. Central Command, where she led the planning team charged with the D-ISIS campaign plan within the strategy and plans directorate prior to being selected as the CENTCOM commander’s aide-de-camp. Katie also spent three years working at the U.S Embassy in Amman, Jordan, overseeing bilateral, coalition, and interagency plans, culminating with serving as the planning advisor to the Jordanian Chief of Defense for the Syria crisis and initial operations to combat ISIS along the Jordanian border.