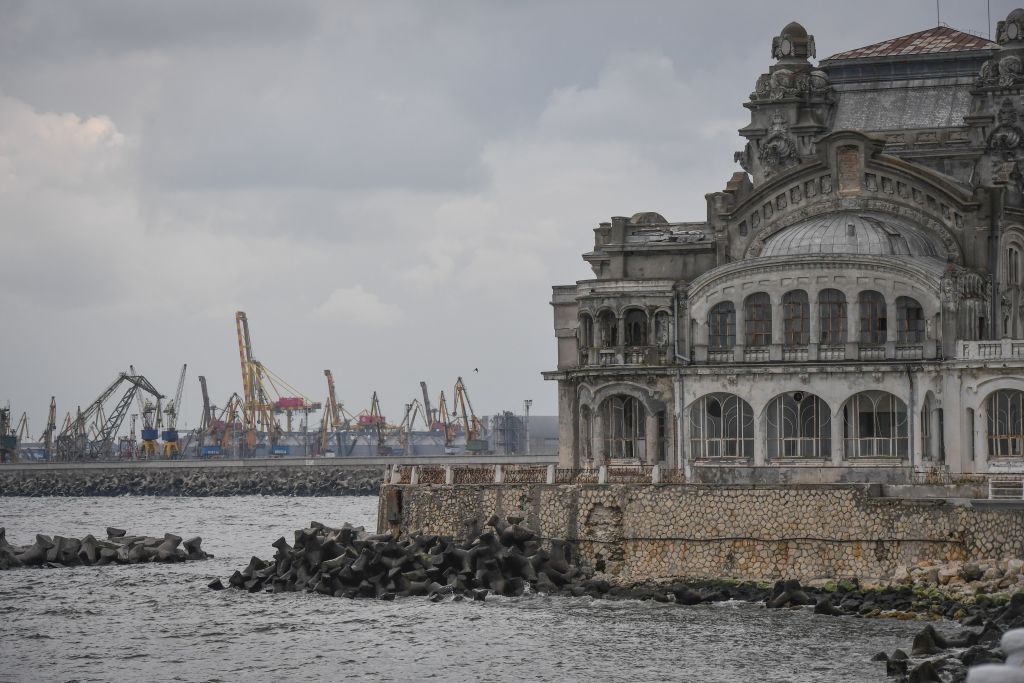 The Three Seas Initiative has been dubbed a new Marshall Plan for Central and Eastern Europe. Promising buy-ins from Three Sea Initiative members, including Poland and Romania, will be matched with up to 1 billion USD by the United States. The aim of the Three Seas Initiative is to contribute to the economic development of Central and Eastern Europe. The Black Sea is partially covered by the initiative through the membership of Romania and Bulgaria, but the region's strategic importance as the connection point between Europe, Asia and the Middle East remains largely unaddressed. While Ukraine has recently expressed its interest in joining, US strategic allies and EU partners, Georgia and Ukraine as well as NATO member Turkey, are essential for the economic development and critical infrastructure that the Black Sea needs.