Elections in the Black Sea Region 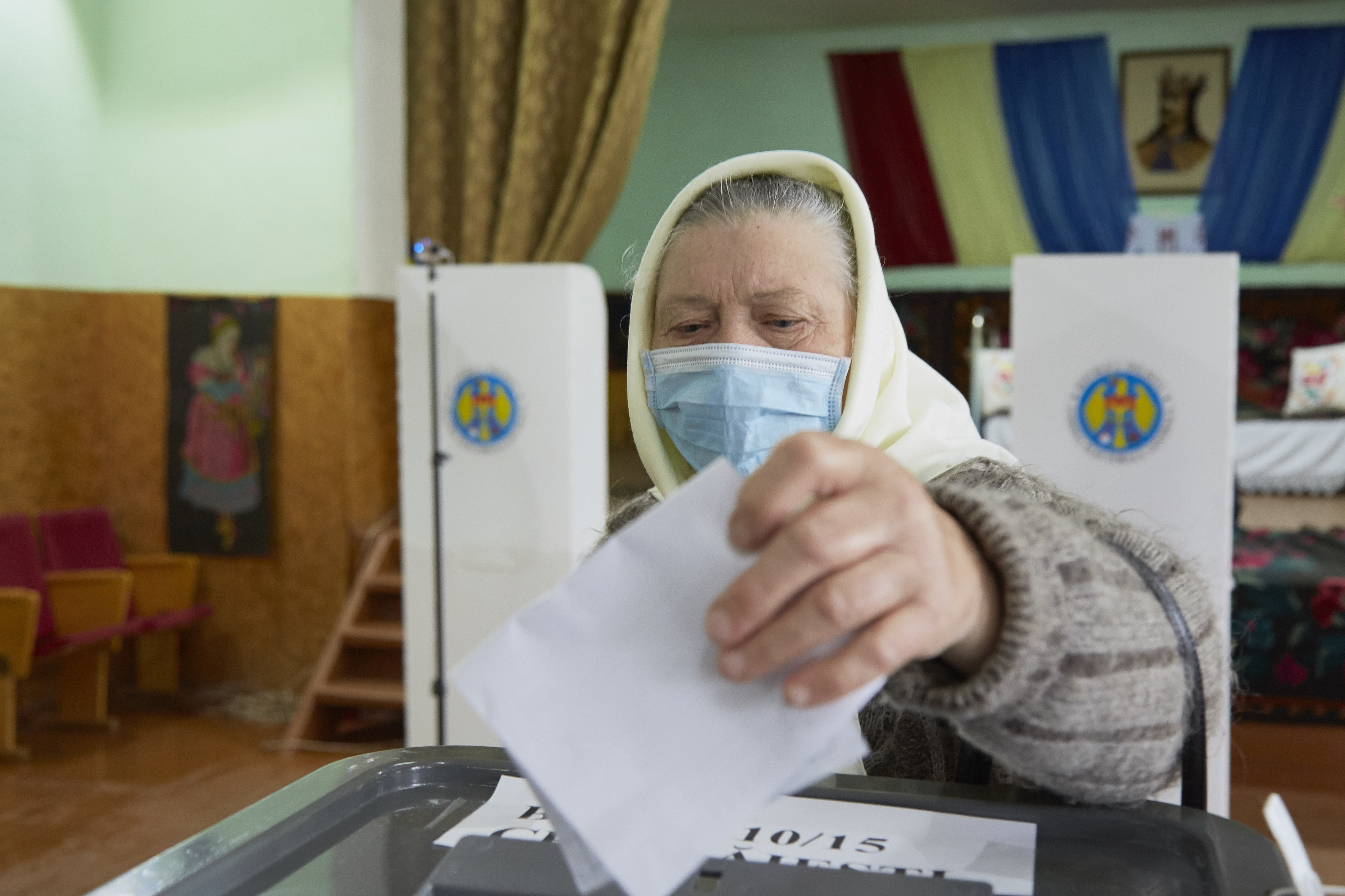 Elections are taking place across the Black Sea, including in Georgia, Moldova, and Ukraine. The three countries have Association Agreements with the EU and have benefitted from significant Western support over the last years. All three countries also share the problems of separatist and frozen conflicts on their territories that affect their security and stability. Elections outcomes in all three countries will have important implications for the foreign policy orientation of the countries and their role in the Black Sea region. Elections in the region coincide with the COVID-19 pandemic and an economic crisis with potentially devastating effects for the region. The Middle East Institute (MEI) Frontier Europe Initiative is pleased to host a discussion with the Ambassadors of Georgia, Moldova and Ukraine to the United States on the election process, outcomes, and implications for the Black Sea region.

How did the election process and the results fair out for Georgia, Moldova, and Ukraine? What are the main challenges around the elections in the context of the pandemic and economic crisis? How will the election results impact their foreign policies in the years to come?