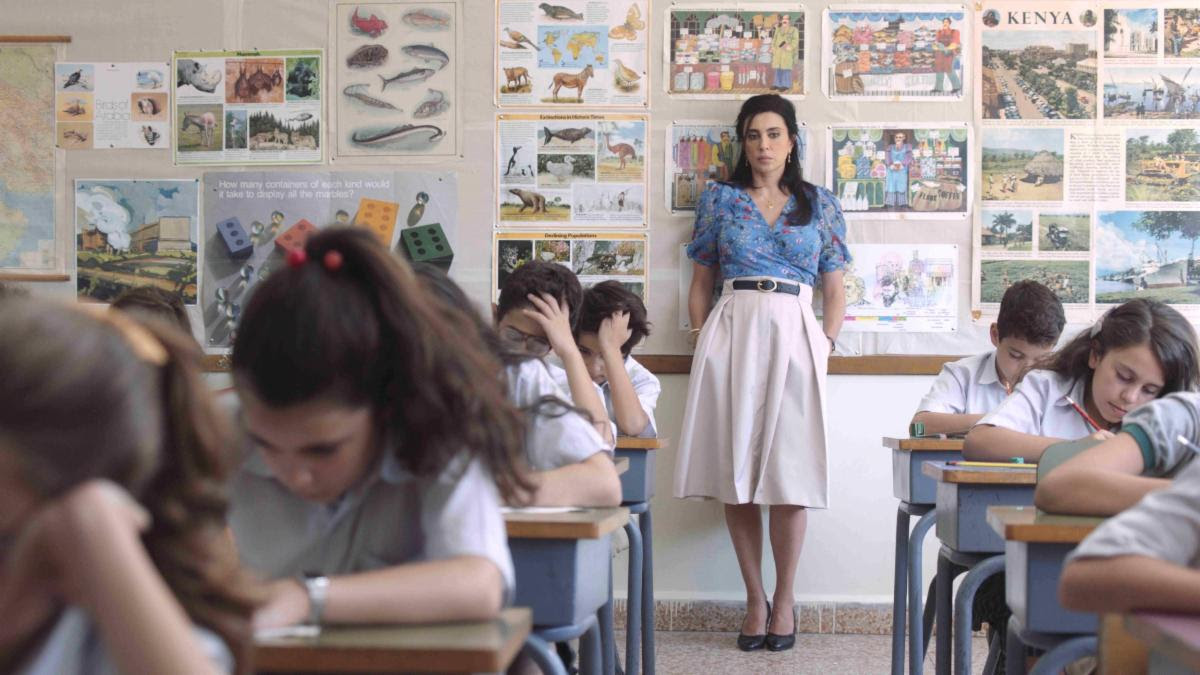 The Middle East Institute's Arts and Culture Center is pleased to host the DC Premiere of the award winning film 1982, in partnership with Arabian Sights and the Washington DC International Film Festival.

The film, which is being screened online, tells the story of the June 1982 Israeli invasion of Lebanon amidst an on-going civil war. At a Quaker school in the mountains above Beirut, 11-year-old Wissam is more intent on finding the courage to tell his classmate that he loves her. For a dreamer like Wissam, it's hard to comprehend the gravity of the impending violence. But for his teachers, Yesmine (Nadine Labaki) and Joseph, the jets in the sky signal something greater. As the teachers try to mask their growing fears for the sake of the students, they also attempt to hide the fractures in their relationship, as they fall on different sides of the political divide.