The Future of Climate Adaptation in Africa and the Middle East 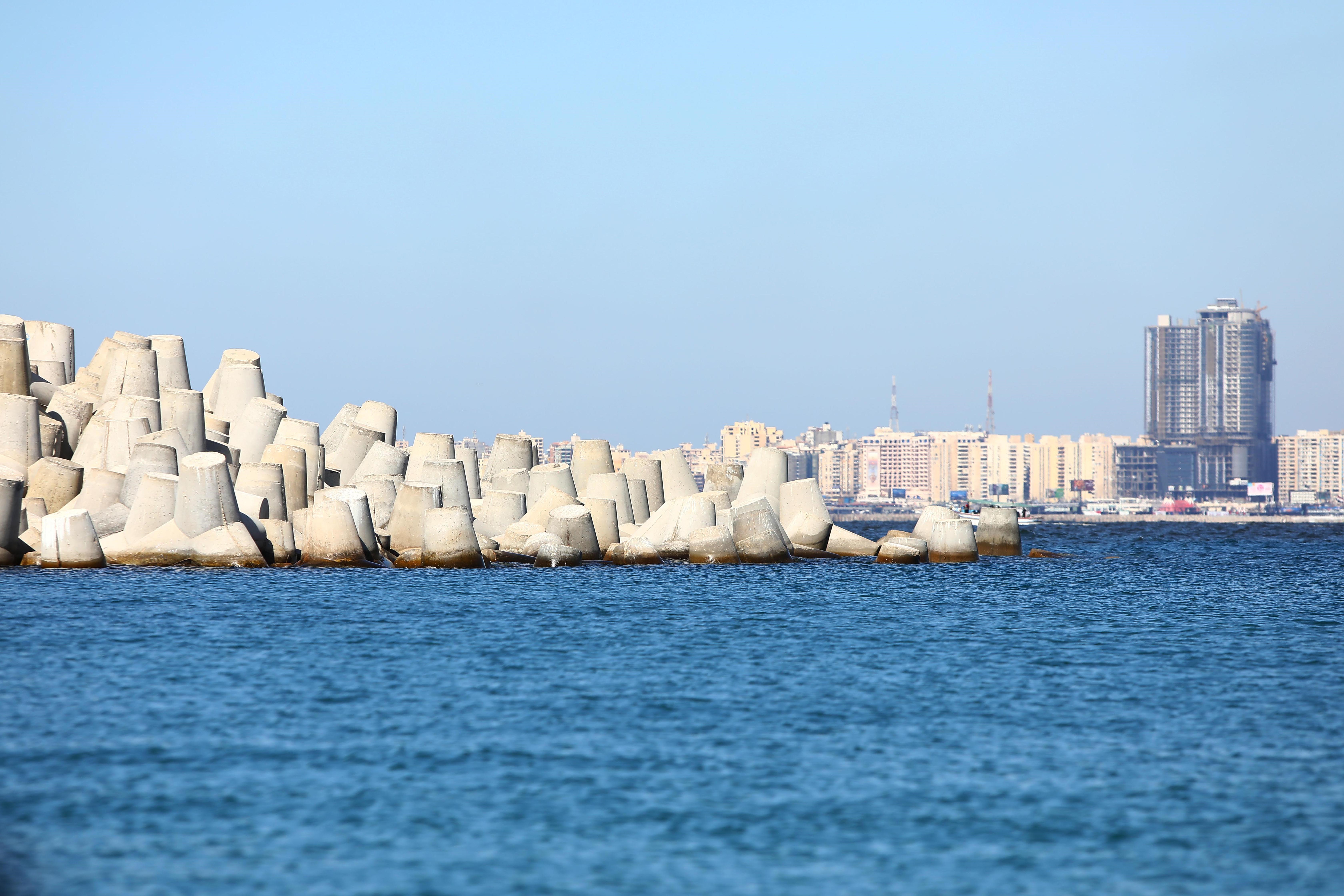 Note: This event is now also being live-streamed. It will begin at 9:00 AM EST / 4:00 PM EET. An accompanying link to the live-streamed event will be sent to all registrants within 24 hours of registering. If you did not receive a registration link 15 minutes prior to the panel's start time, please email events@mei.edu.

With Egypt hosting COP27 this month, the Middle East and Africa are in a unique position to take a leadership role on global climate adaptation efforts, particularly in light of the broad spectrum of worsening climate change impacts that are already afflicting the region. The urgency to adapt to the mounting challenges posed by extreme heat, water scarcity, sea level rise, wildfires, and severe weather events has never been higher. Therefore, it becomes critical to identify feasible and effective strategies for climate adaptation in the region, as well as the optimal practical and financial pathways that help achieve the successful implementation of those adaptation strategies.

Please join the Middle East Institute for an expert panel discussion exploring the climate adaptation opportunities that are most likely to move the global climate change management agenda toward a more resilient future.

Mohamed Mahmoud
Senior Fellow and Director of the Climate and Water Program, MEI

Abla Abdel Latif
Dr. Abla Abdel Latif, originally a Professor of Economics at AUC, is currently the Chair of the Presidential Advisory Council for Economic Development; and the Executive Director and Director of Research of The Egyptian Center for Economic Studies (ECES). In 2013, she was honored with membership of the Committee of Fifty, whose mission was to draft Egypt’s Constitution following June 30, 2013.

Mohamed Mahmoud
Mohammed Mahmoud is the director of the Climate and Water Program and a senior fellow, at the Middle East Institute. His areas of expertise include climate change adaptation, water policy analysis, and scenario planning. Mohammed has held leadership positions in several organizations. Most recently as chair of the Water Utility Climate Alliance; a coalition of 12 of the nation’s largest water utilities that collectively provide water to over 50 million people in the United States, with the purpose of providing leadership and collaboration on climate change issues that affect water agencies. Prior to that Mohammed was president of the North American Weather Modification Council; an organization dedicated to advancing research and development activities that increase the scientific knowledge and proper use of weather modification applications.

Amath Pathé Sene
Amath Pathe Sene is the Lead Environment and Climate for West and Central Africa at IFAD. In this role, he oversees the regional work on mainstreaming and managing climate, environment and social risks to create opportunities throughout the IFAD portfolio while supporting the integration of sustainability into the institution governance policies, processes and procedures. Prior to joining IFAD, Sene worked with the World Centre for Sustainable Development (RIO+Centre) of the United Nations Development Programme (UNDP) in Rio de Janeiro, Brazil, where he led as Policy Specialist on UNDP's global policy agenda on Poverty, Environment and Climate. Prior to that, he was Regional Programme Advisor for the joint UNDP-UNEP Poverty and Environment Global Initiative based in UNEP Africa Office in Nairobi, where he provided technical advisory support to ten African countries on mainstreaming environment and climate objectives into national, sectoral and local development plans, budget and investment frameworks for poverty reduction and sustainable development. Prior to joining the UN system, he served in Afghanistan as Sub Office Manager and Food Security Program Manager with the Groupe Urgence Rehabilitation Developpement, Helvetas and Solidarités International on Linking Relief Rehabilitation and Development - EU funded projects.

Mirette F. Mabrouk
Mirette F. Mabrouk is an MEI senior fellow and founding director of the Institute's Egypt Studies program. She was previously deputy director and director for research and programs at the Rafik Hariri Center for the Middle East at the Atlantic Council. Formerly a fellow at the Project for U.S. Relations with the Middle East at the Brookings Institution, Ms. Mabrouk was director of communications for the Economic Research Forum (ERF). Before being appointed associate director for publishing operations at The American University in Cairo Press, Ms. Mabrouk had over 20 years of experience in both print and television journalism. She is the founding publisher of The Daily Star Egypt, (now The Daily New Egypt), at the time, the country’s only independent English-language daily newspaper, and the former publishing director for IBA Media, which produces the region’s top English-language magazines. She recently authored "And Now for Something Completely Different: Arab Media’s Own Little Revolution," a chapter in a book on the Arab transitions; Reconstructing the Middle East and is the editor of a multi author report, Rethinking Egypt’s Economy.