Iran and the New Afghan Reality: A Cautious Approach 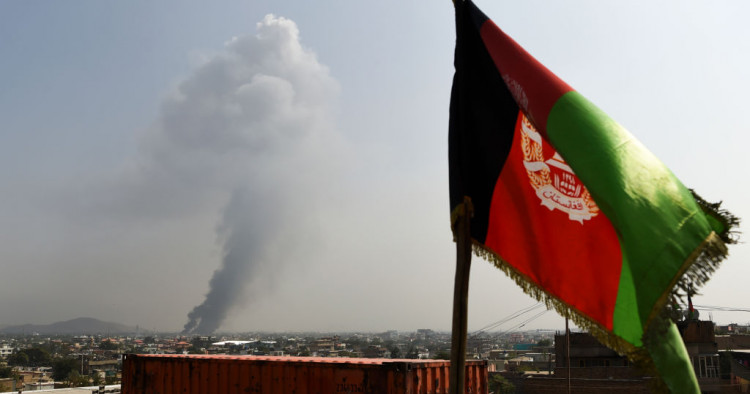 With the Taliban now in seemingly firm command, Iran as well as other countries in the region must decide the nature of their relationship with the new Afghan state. Like the rest of the world, Iran is looking for signs of how the Taliban intend to wield power in Afghanistan and is therefore carefully weighing its options amid fears of instability, a refugee influx, and extremist groups such as the Islamic State (IS) gaining a permanent foothold in its eastern neighbor. In anticipation of a possible victory by the insurgents, Iran has over the last several years developed understandings with the Taliban and established close links to its leaders. How these will translate into policies toward the government in Kabul raises many questions.

Will the Tehran government, itself struggling economically, provide material assistance to the fledgling regime? What demands is Iran likely to make of the Taliban government in connection with protections for the Hazara Shiite community and curbs on anti-Iranian Sunni zealots? Will Iran cooperate with other regional powers in efforts to assure that the “revolutionary” character of the new regime is contained within Afghanistan, or will these countries narrowly pursue their own, ultimately conflicting, national interests? The Middle East Institute (MEI) in partnership with Radio Free Europe/Radio Liberty is pleased to host a panel of experts to discuss these questions and more.