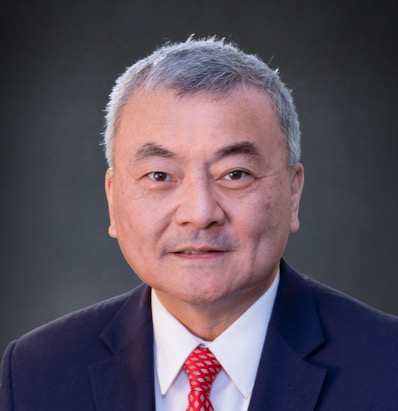 In this episode, MEI senior fellow and director of the Defense and Security Program Bilal Y. Saab speaks to retired U.S. Army Lieutenant General (Ret.) Michael K. Nagata, currently a distinguished senior fellow on national security with MEI and previously the strategy director for the National Counterterrorism Center. He works today as a senior vice president and strategic advisor for CACI International. This conversation will focus on U.S. strategies for the great power competition, the future of U.S. irregular warfare and the global war on terrorism, and a range of U.S. defense and counterterrorism policy issues in Washington.

This virtual event will be broadcast live on this web page. Register using the link above to view this livestream and receive updates from MEI’s Defense and Security program.

Michael Nagata is a distinguished senior fellow on national security with MEI. He retired after serving in the U.S. Army for 38 years, including 34 years as a special operations officer. His final government position was director of strategic operational planning for the U.S. National Counterterrorism Center from 2016 to 2019.

During his career, Lieutenant General (Ret.) Nagata deployed in multiple Contingency and Combat special operations and campaigns across three continents, including East and North Africa, the Middle East, and Levant, and Central and South Asia; predominantly in the counterterrorism and counterinsurgency arenas. He also served in both strategy and policy positions in the Office of the Secretary of Defense, the Joint Staff, two assignments in the U.S. Intelligence Community, and extensive service at US Diplomatic posts abroad.

He is today a strategic advisor and senior vice president, for CACI International in Arlington, Virginia. He is also the owner of Hanada Bridge LLC and provides National Security consulting services.