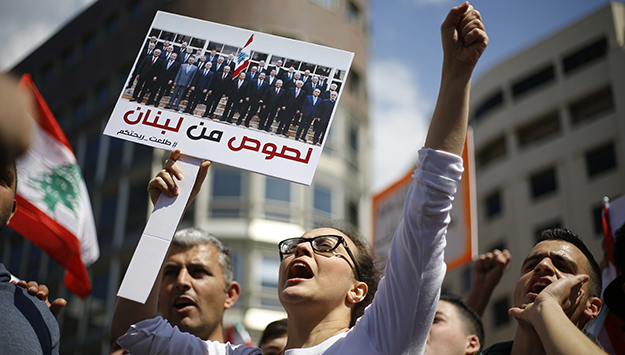 Lebanon’s political inertia is surreal. Months of protests and dangerously deteriorating financial and socio-economic conditions have not prompted Lebanon’s leadership to take any meaningful and responsible decisions vis-a-vis the country’s future. Political bickering over government formation is now in its tenth month. In the meantime, American and European diplomacy have been trying to alternate carrots and sticks in an attempt to avert total collapse. On the ground, alternative political parties and groups are gradually gaining momentum with stronger messaging and better organization.

How can Lebanon overcome the domestic and international obstacles to forming a truly independent, reform-minded government? Is such a government even possible with the current political establishment? Which political scenarios are the most likely to unfold in the weeks and months ahead? How far has the Lebanese protest movement come since October 2019? How can an increasingly busy United States and international community support the people of Lebanon in their quest for real change? Where does Lebanon even fall on the international community’s list of priorities?