Occupied Pleasures: Women of Gaza and Life Under the Occupation 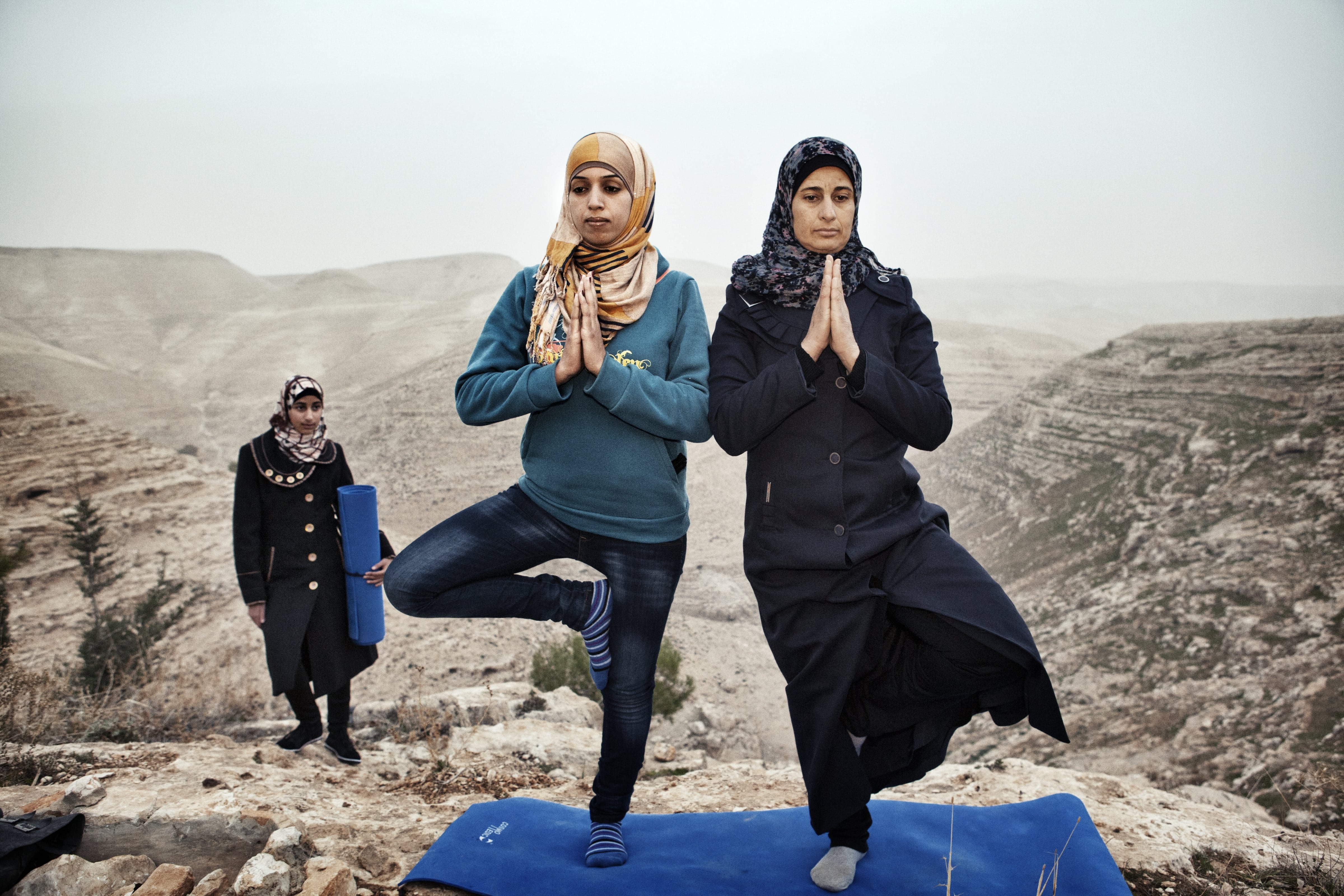 The Middle East Institute's Arts & Culture Program and International Arts & Artists' Hillyer Arts Space are pleased to host an artist talk with award-winning Jordanian photographer and journalist Tanya Habjouqa. The program is presented as part of the exhibition, She Who Tells A Story: Women Photographers from Iran and the Arab World, on view until July 31st at the National Museum of Women in the Arts.

In her series Occupied Pleasures and Women of Gaza, Habjouqa showcases life under siege and occupation, exploring how these circumstances affect people's personal space and aspirations. Habjouqa will tell the stories behind some of her photographs, and will tackle issues of representation and misrepresentation and the interaction between traditional media and social media in this space.

The conversation will be moderated by Karmah Elmusa, a Palestinian-American journalist and communications manager at the Institute for Middle East Understanding.
The reception will begin at 6:00pm.
About the Artist:

Tanya Habjouqa
Photographer, Journalist, Educator
Tanya Habjouqa is an award-winning photographer, journalist, and educator whose practice links social documentary, collaborative portraiture, and participant observation. Her work focuses on issues of gender, representations of otherness, and dispossession, with a particular emphasis on the ever-shifting sociopolitical dynamics in the Middle East.  Habjouqa's photographs have been exhibited worldwide and are in the collections of MFA Boston, Institut du Monde Arab, and the Carnegie Museum of Art.