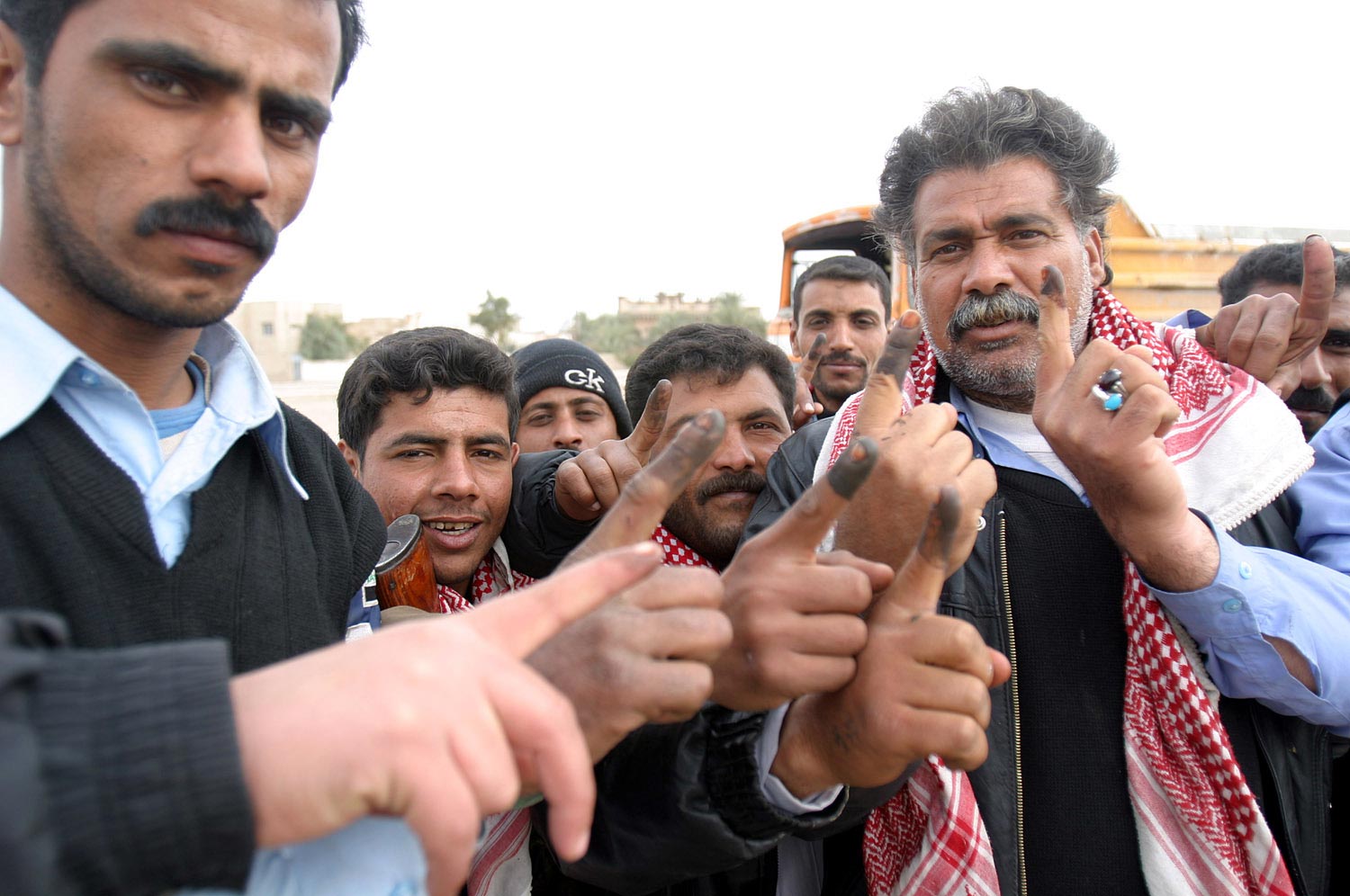 The Middle East Institute (MEI) and the Arab American Institute (AAI) were pleased to host James Zogby (AAI and Zogby Research Services) to reflect on his latest poll of perspectives from across the Middle East and North Africa. The report includes the opinions of 8,628 adults from eight Arab countries as well as Turkey and Iran on the current landscape of employment opportunities, confidence in governmental institutions, and the future of Palestine. The poll also assessed regional attitudes towards the U.S.’s role in the region, the Iran Nuclear Deal, the region’s refugee crisis, and the fight against extremism.

The poll and resulting report were organized by the UAE's Ministry of Foreign Affairs and the Center for Strategic and International Studies. The findings are available for use by the public on the website of Zogby Research Services.

Alex Vatanka
Senior fellow, MEI
Alex Vatanka is senior fellow at MEI. He specializes in Middle Eastern regional security affairs with a particular focus on Iran. From 2006 to 2010, he was the managing editor of Jane’s Islamic Affairs Analyst. From 2001 to 2006, he was a senior political analyst at Jane’s in London (UK) where he mainly covered the Middle East. Alex is also a senior fellow in Middle East Studies at the US Air Force Special Operations School (USAFSOS) at Hurlburt Field and teaches as an adjunct professor at DISAM at Wright-Patterson AFB. He has lectured widely for both governmental and commercial audiences, including the US Departments of State and Defense, US intelligence agencies, US Congressional staff, and Middle Eastern energy firms.

James Zogby
President, AAI
James Zogby co-founded the Arab American Institute in 1985 and continues to serve as its president. He is Director of Zogby Research Services, a firm that has conducted groundbreaking surveys across the Middle East. For the past three decades, he has served in leadership roles in the Democratic National Committee and served two terms as a President Obama appointee to the United States Commission on International Religious Freedom. He writes a weekly column published in 12 countries. He is featured frequently on national and international media as an expert on Middle East affairs. In 2010, Zogby published the highly-acclaimed book, Arab Voices. His 2013 e-books, Looking at Iran: The Rise and Fall of Iran in Arab Public Opinion and 20 Years After Oslo, are drawn from his extensive polling across the Middle East with Zogby Research Services.