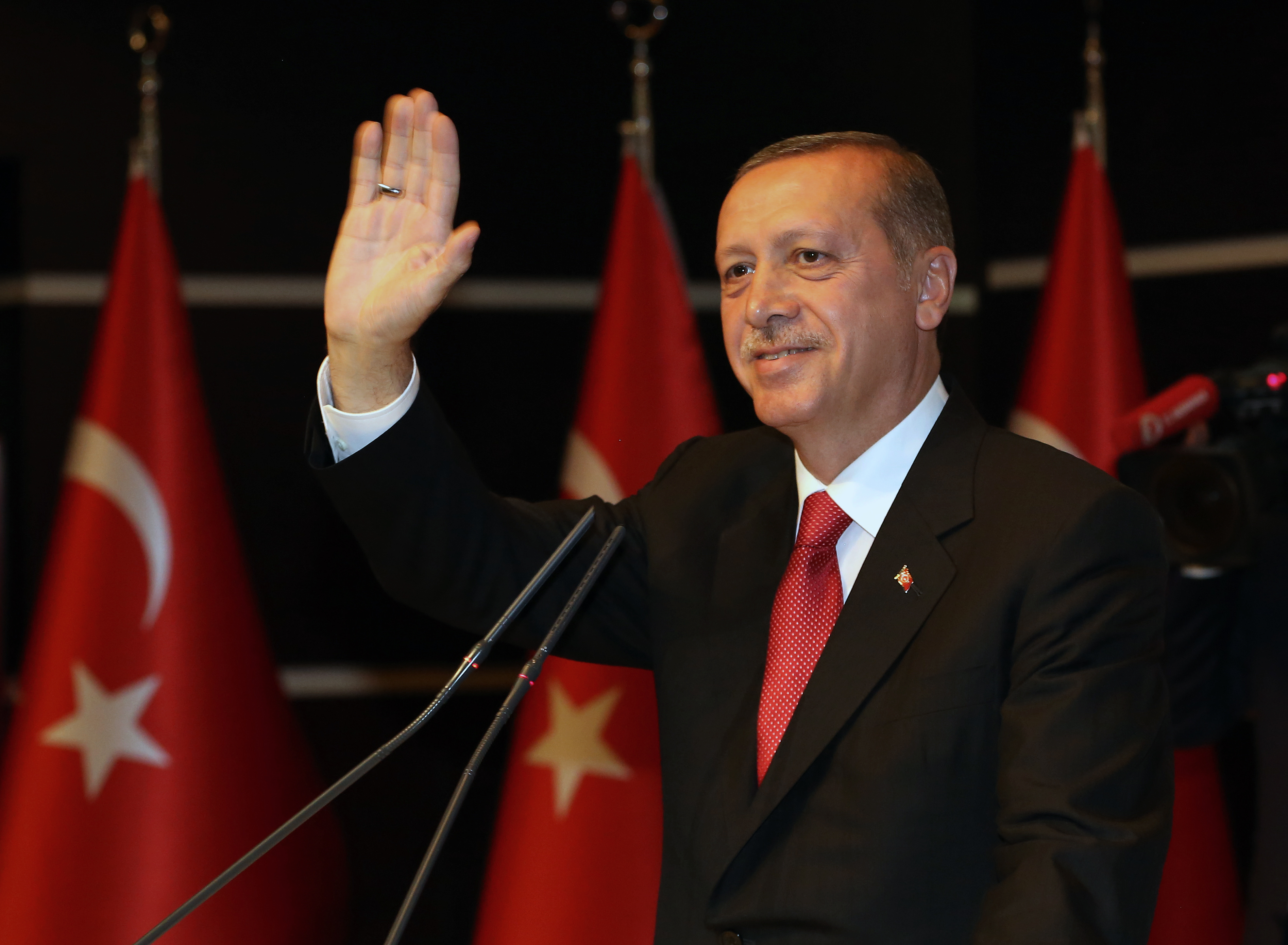 The Center for Turkish Studies at The Middle East Institute is pleased to present Dr. Özgür Özdamar (Bilkent University) for a discussion about the current direction of Turkish foreign policy and competing visions of Turkey's role in the region going forward. In recent years, Turkey has sought to be a regional power, serving as "the bridge between east and west" and acting as a regional mediator. But is Turkish president Recep Tayyip Erdoğan aspiring to a more assertive role? Dr. Özdamar will discuss both elite and popular conceptions of Turkey's place in the world in a discussion moderated by Dr. Gönül Tol (The Middle East Institute).

Dr. Özgür Özdamar is deputy chairperson and director of graduate studies at Bilkent University's Department of International Relations. Dr. Özdamar's research focuses on foreign policy analysis, international relations theories, and security studies. He currently serves as executive officer at the International Studies Association-ENMISA. He is also on the editorial board of Foreign Policy Analysis journal and editor of All Azimuth: Journal of Foreign Policy and Peace.

Dr. Gönül Tol is the founding director of The Middle East Institute’s Center for Turkish Studies. She is also an adjunct professor at George Washington University’s Institute for Middle East Studies. She received her Ph.D degree in Political Science from Florida International University, where she was a graduate fellow at the Middle East Studies Center. She previously worked at the U.S. Representative Office of the Turkish Industry and Business Association (TUSIAD). She was also an adjunct professor at the College of International Security Affairs at the National Defense University.