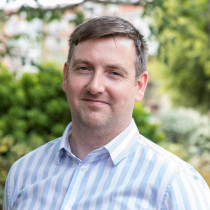 Dr. Robert Mason is a Fellow at the Sectarianism, Proxies and De-sectarianisation project at Lancaster University and a Non-Resident Fellow at the Arab Gulf States Institute in Washington.

He is the editor and lead author of the textbook: New Perspectives on Middle East Politics: Economy, Society and International Relations, published by AUC Press in 2021. Mason was Associate Professor and Director of the Middle East Studies Center at the American University in Cairo from 2016 to 2019 and has held visiting fellowships at Oxford University, London School of Economics, and the King Faisal Center for Research and Islamic Studies. His articles have appeared in Middle East Journal, Middle East Policy, British Journal of Middle Eastern Studies, Third World Quarterly, and European Foreign Affairs Review. His research has featured in news and academic outlets including: Financial Times, RUSI Newsbrief, Georgetown Journal of International Affairs, The National, The Diplomat, New Turkey, Iran Review, The Cairo Review of Global Affairs, The Hill, and OpenDemocracy. 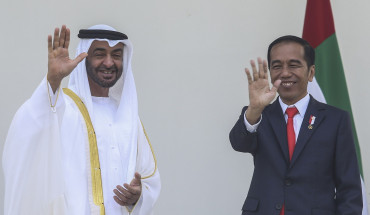 Revitalized Interactions Between the Gulf and Indonesia 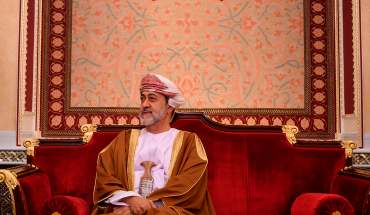