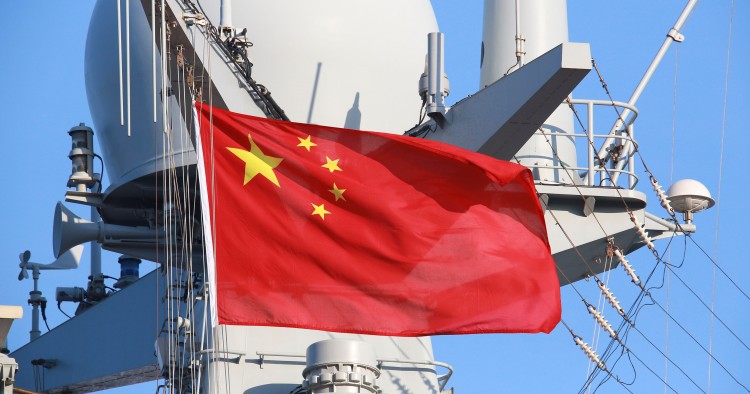 Through its Belt and Road Initiative, China seeks to play a larger role in the Black Sea region. China has been wooing littoral states in hopes of securing new markets for its goods and investing in infrastructure projects. But some worry that there is more to Chinese actions in the region than meets the eye. The worry is that China will increase its political and diplomatic clout in a region that is considered vital for Russian interests and create tension between Moscow and Washington.

Despite the uneasiness in the West about China’s increasing presence in the Black Sea, there is not enough focus on the issue in the scholarly debates in Western capitals. The MEI’s Frontier Europe Initiative aims to contribute to the debate on the role of China in the Black Sea. We hope the articles in this report will help to address several important unaddressed questions.