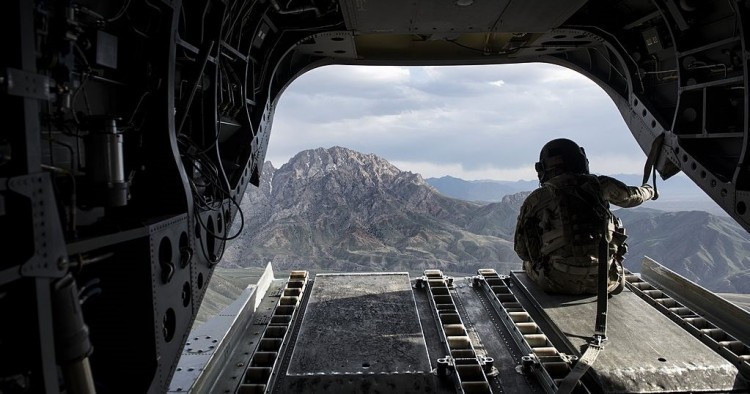 In a speech on April 14, President Joe Biden announced the withdrawal of American forces from Afghanistan. "It is time to end the forever war," he declared. Set to begin on May 1, the process will be completed by September 11, 2021, the 20th anniversary of 9/11. What are the implications for Afghanistan, the U.S., and the wider region? We asked experts and scholars from across MEI to weigh in with their thoughts.