War in Gaza: A chance for Iran, Hamas to turn a page? 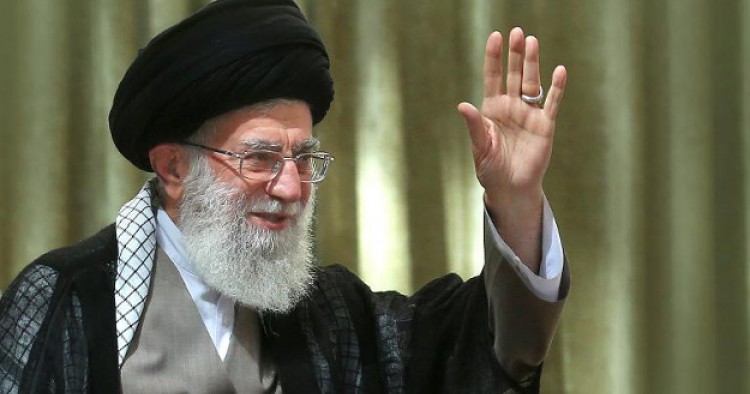 The bloody conflict, and the global Muslim outrage it has provoked, is held by the Iranian regime as a chance to redeem itself in the eyes of the Sunni Muslim majority in the world.

When Iran's Supreme Leader Ayatollah Ali Khamenei this week called on the "Muslim Nation" to set aside differences and unite against Israel, he was in fact pitching Iranian leadership. Other Muslim leaders speak in such terms. The difference is Iran has the capacity to militarily make a difference by resuming arms supplies to Hamas.

As Khamenei and other Iranian leaders intensify the call to arm Hamas, the political reward they seek is hard to miss.

On the geopolitical map of the Middle East, the Gaza conflict offers an opportunity for Tehran to perhaps start reversing a trend for Iran to be seen as a Shia power -- thanks to its support for the Assad regime in the Syrian civil war -- and go back to what it prefers most: to carry the pan-Islamist banner and offer itself as the principal guardian of Muslim causes.

The beleaguered Hamas -- Iran's one-time favorite Sunni surrogate -- might not have an alternative but to return to Tehran's orbit after a four-year freeze in relations.

Senior security officers from the Palestinian Authority (PA) in Ramallah in the West Bank are keeping a very close eye on the Iran-Hamas dynamics. Officials in the PA, dominated by Hamas' secular rivals from the Fatah movement, fear that Iran extending its hand to Hamas will only embolden it and prolong this latest military round with Israel.

At the same time, officials from the PA detect a strong tendency among Hamas leaders to be open to Tehran's conditions for a resumption of Iranian assistance should Tehran decide to forgive Hamas for its 2011 betrayal. That is when Hamas chose to back the Syrian opposition against the Tehran-backed regime of Bashar al-Assad and thus left Iran's orbit after nearly two-decades of Iranian patronage.

According to one PA official, "Hamas has no other option except to return to its Iranian sponsor." As he put it, "Iran's relations with Hamas were from the outset tactical" and the present circumstances make reconciliation beneficial to both.

Hamas can look forward to the resumption of Iranian arms. Tehran can hope to turn the global Muslim attention to its role as a protector of Palestinians, a development that serves its regional agenda given the unpopularity of Iranian support for Assad in Syria among Muslim public opinion.

In reality, Tehran never entirely cut Hamas loose after the debacle over Syria.