What should be the key outcomes from COP26? 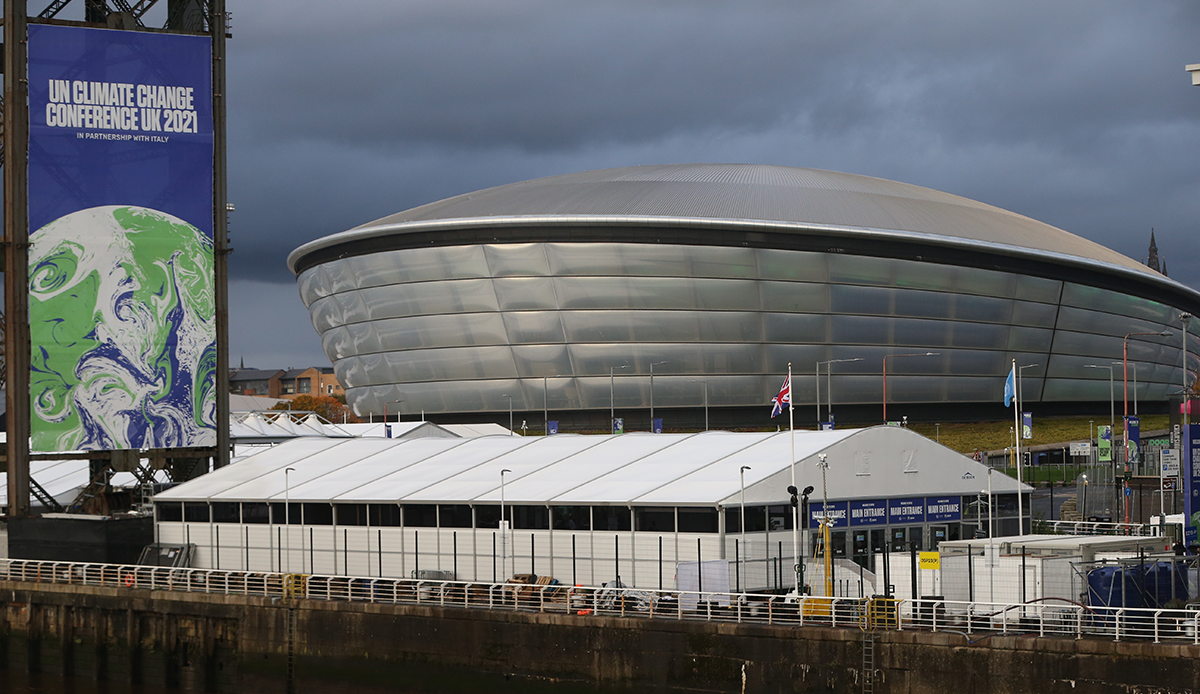 As the U.N. Climate Change Conference (COP26) kicks off in Glasgow, climate change is front and center on the global agenda. Few regions of the world have more at stake than the Middle East and North Africa, given the current environmental and sustainability challenges and potential future scenarios. Experts from across MEI weigh in with their thoughts on what should be the key outcomes from COP26.