Presenting the findings of the 2022 Arab Barometer Report: Attitudes and trends toward gender 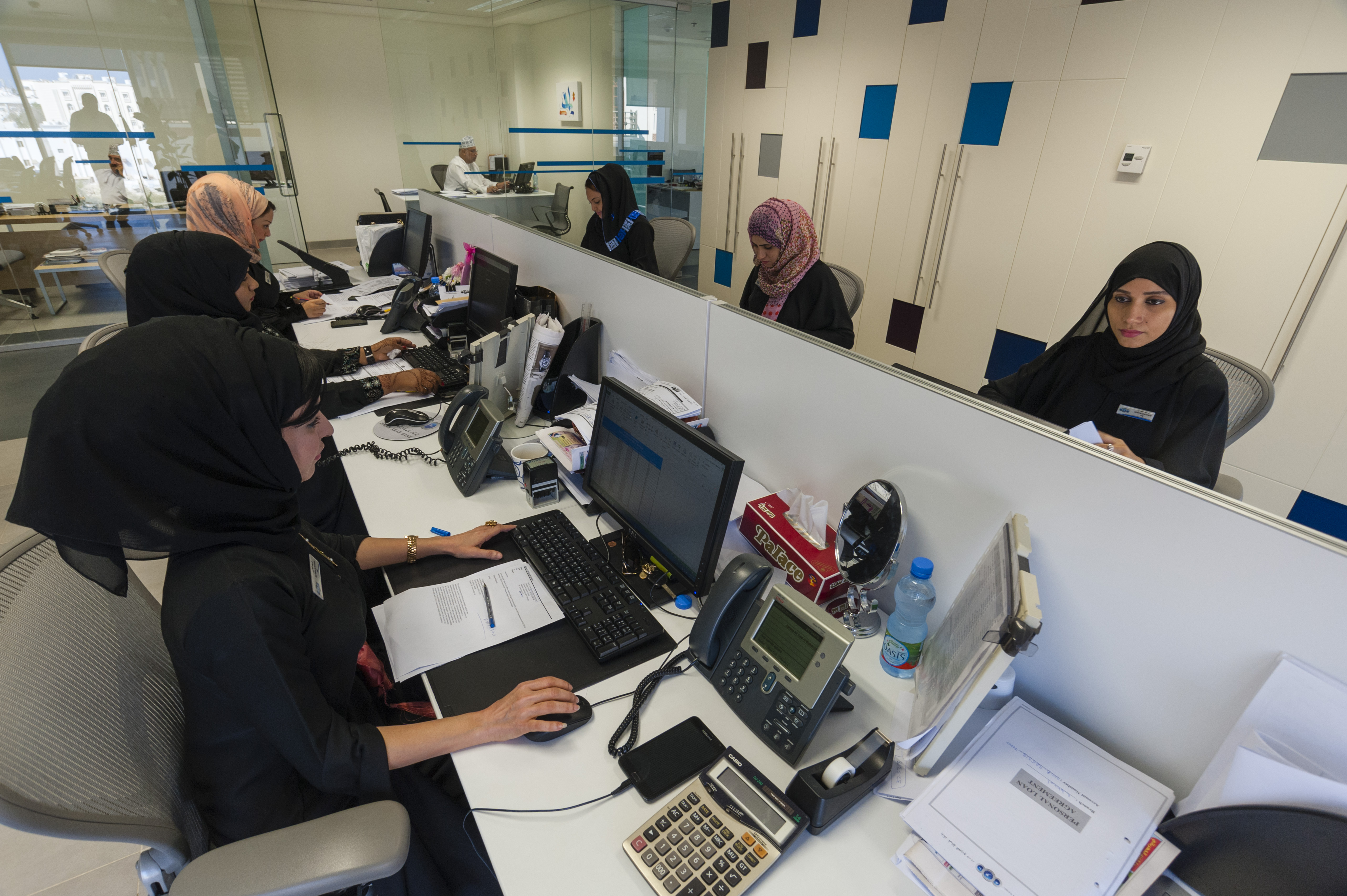 Arab Barometer, which has been tracking the views of ordinary citizens across the Middle East and North Africa since 2006 and is the longest-standing and largest repository of publicly available data on those views, recently completed its seventh round of polling in the region. The data was collected between October 2021 and July 2022 and is based on face-to-face interviews with thousands of citizens across the 10 countries polled.

The Middle East Institute, in partnership with Arab Barometer, is pleased to present a discussion on key findings about gender roles, gender-based violence, equal opportunity employment and women’s political participation to the public. This event will feature a presentation on the report’s findings regarding gender attitudes and trends, as well as a moderated discussion on potential improvements to gender equality.

Nermin Allam
Allam's areas of research interest include: Social movements; gender politics; Middle Eastern and North African studies; and political Islam. Since completing her first book, Dr. Allam has continued to push the boundaries of gender and women’s studies of the Middle East and North Africa.

Heba Ghannam
Ghannam has more than ten years of experience in teaching, advising, research, and program management. Her current research lies at the intersection of Feminism, Digital Capitalism, Authoritarian Governance, Labor, and Digital Media Studies. Through ethnographic research among women YouTubers in Egypt, Heba explores how women in the global south navigate neoliberal, oppressive, and patriarchal systems through the digitalization and monetization of domestic and affective labor.

MaryClare Roche
Roche researches how best to recover public opinion from web sources and develops best practices for incorporating the web in survey dissemination. In partnership with the rest of the team, she is also responsible for data processing and management, statistical analysis, and dissemination of study findings.

Shirin Saeidi
Saeidi has published numerous articles and book chapters that have appeared in Gender & History, Citizenship Studies, International Journal of Middle East Studies, International Studies Review, and The American Journal of Islamic Social Sciences. She is currently researching the global expansion of Hezbollah and the implications of this process for the remaking of transnational hierarchies.

Myriam Sfeir
Sfeir has over twenty five years of experience working in the area of women’s rights and gender equality and ample experience doing research, expert analysis, trainings, and teaching. She is an authority on the women’s movement in Lebanon and has worked extensively on several groundbreaking projects related to oral history, movement building, marginalized groups and has organized several international and regional conferences, film festivals, and panels that address gender rights and justice.