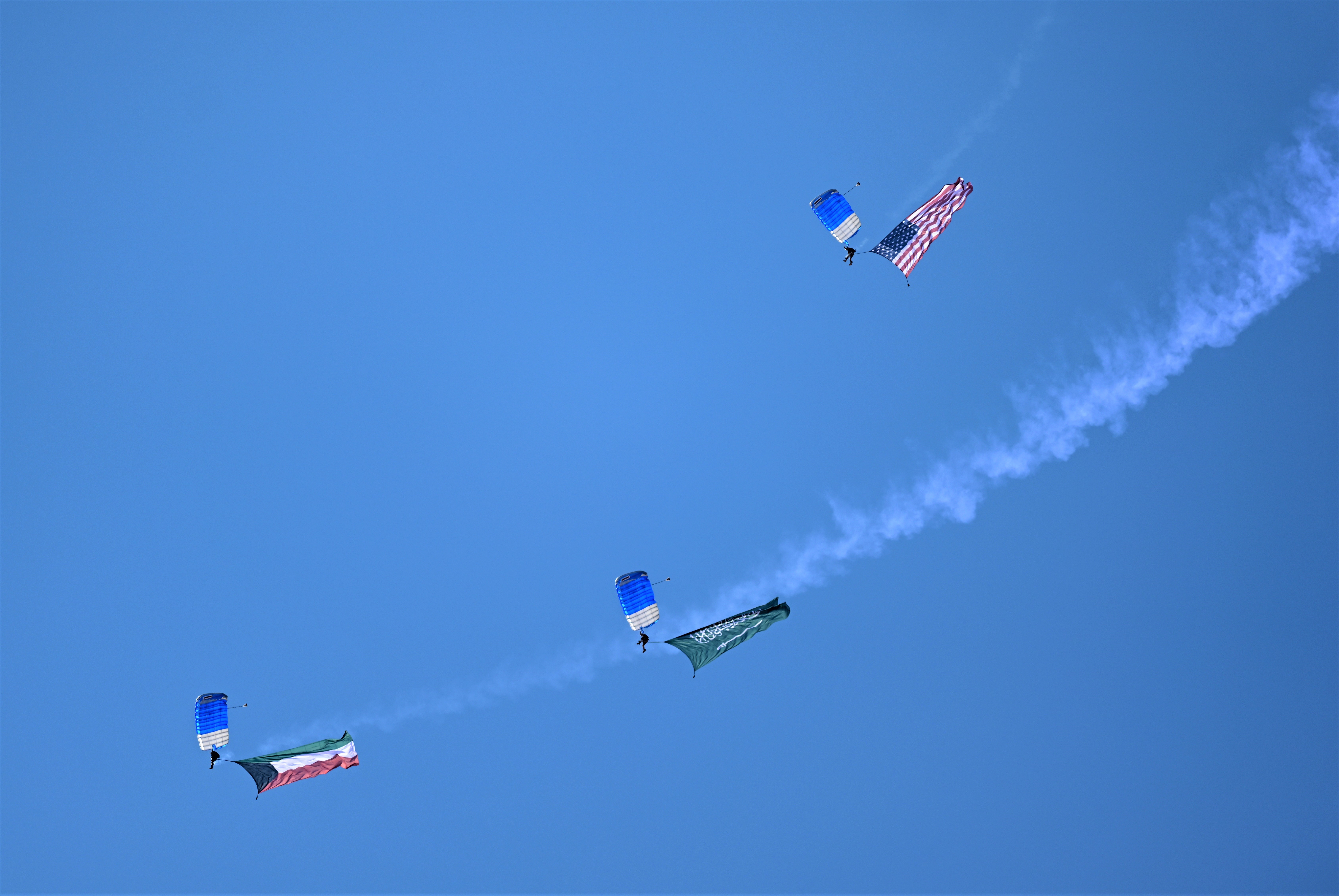 After decades of U.S. military assistance in the Middle East — providing expensive weapons systems and conducting military exercises — why are the military capabilities of U.S. allies in the region still lacking? Why does it matter? And what can be done to remedy the status quo?

Freshwater Resources in the MENA Region: Risks and Opportunities

How Autonomous Is Autonomy? The Western Sahara Dispute in a Bind

Terrorism in North Africa and the Sahel: Al-Qa'ida's Franchise or Freelance