Censorship, Surveillance, and Imprisonment: Media Under Threat in the Middle East 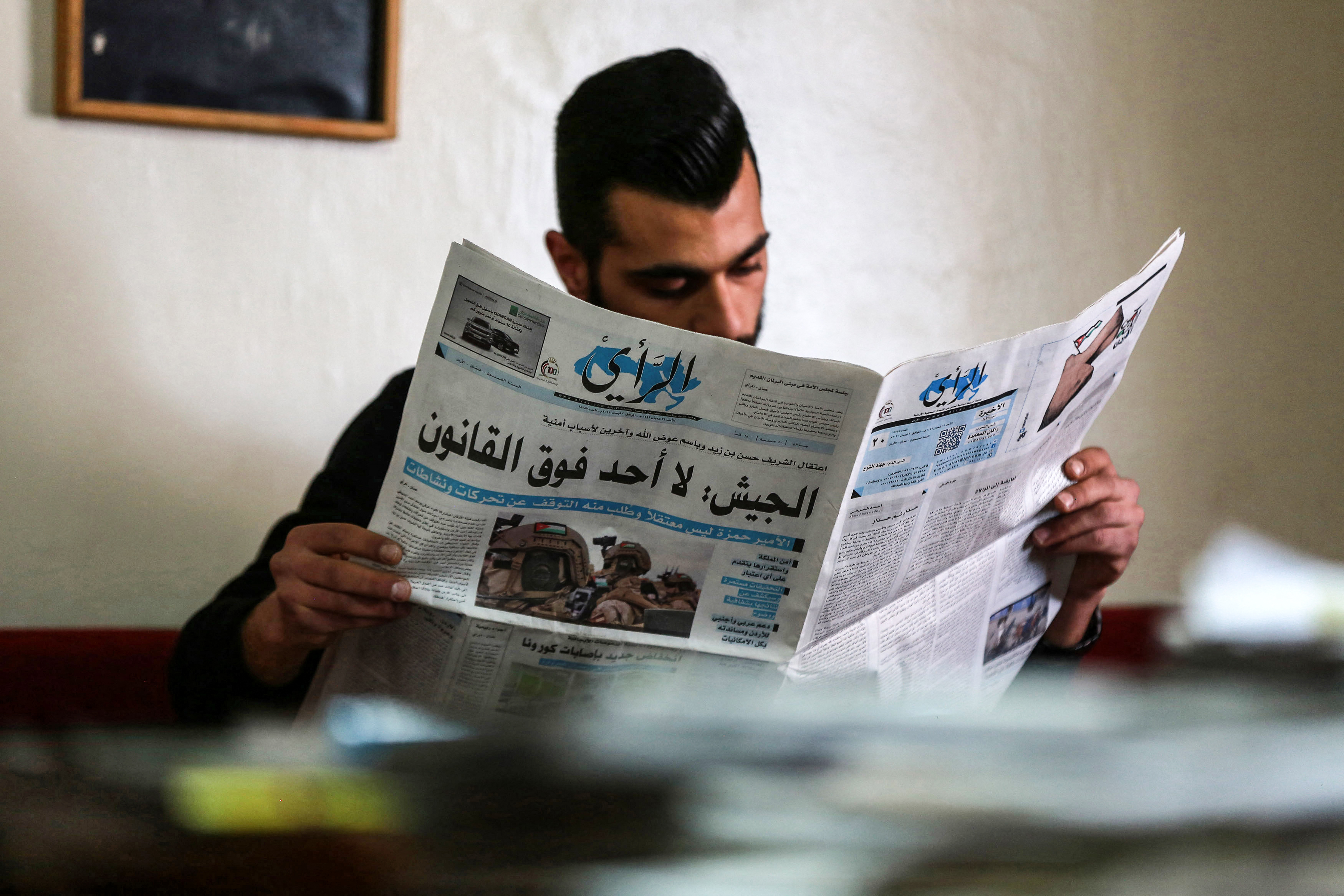 A decade after the Arab Spring uprisings demanding democratic reforms, press freedoms in the Middle East continue to shrink at an alarming rate. Today, governments from Morocco to Iran are stepping up their use of censorship, surveillance, intimidation and worse to suppress independent reporting and silence journalists. The Committee to Protect Journalists reports that 2020 saw the highest number of imprisoned journalists since it began counting nearly 20 years ago.

The Middle East Institute (MEI), in partnership with the Committee to Protect Journalists (CPJ), is pleased to host a panel of esteemed journalists and media experts to discuss the growing challenges faced by regional press and to explore the protections, policies and international pressure that can be applied to counter these dangerous trends.