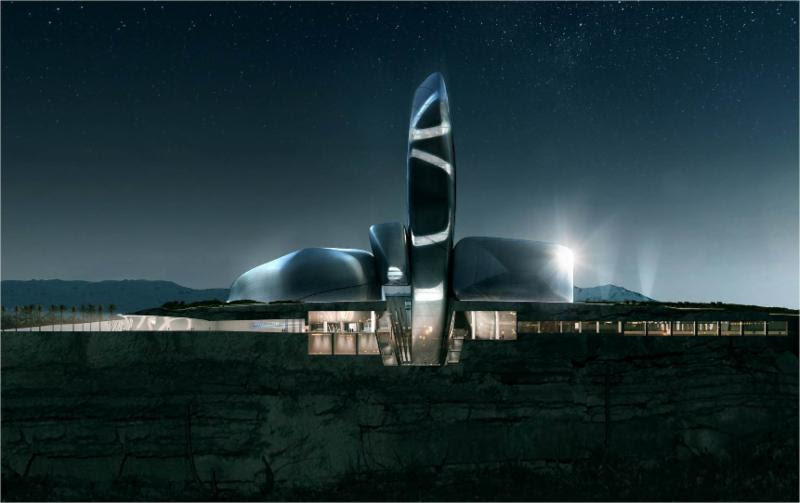 The King Abdulaziz Center for Wold Culture is scheduled to open in Dhahran, Saudi Arabia, in 2016 and will house a world-class library and archive, four gallery spaces for permanent and visiting exhibitions, a performing arts and multimedia center, a children's exploration zone, and youth enrichment and innovation programs. One of the boldest Saudi Aramco initiatives to date, the King Abdulaziz Center for World Culture seeks to support the Kingdom's continuous efforts towards social and intellectual progress, with a particular interest in creative cultural development.

Halah Nasser holds a degree in psychology and special education and is the event coordinator at the King Abdulaziz Center for World Culture. She has worked for the past 4 years on the Ithra knowledge program, which aims to bring cultural exhibitions to the Saudi community. Halah is currently on a training program at the Freer|Sackler Galleries in Washington, D.C.

Manal Al-Ghannam received her master's degree in Islamic art & architecture from the American University in Cairo, and worked  as an Islamic art coordinator at the King Abdulaziz Center for World Culture, where she champions the Islamic Civilization Gallery. Manal is currently training at the Los Angeles  County Museum of Art (LACMA).

Kate Seelye is senior vice president of The Middle East Institute, where she oversees MEI's programs and communications. Prior to joining MEI, Seelye worked as a radio and television journalist covering the Arab world from 2000-2009 from her base in Beirut, Lebanon. She reported on the region for NPR, BBC's The World, PBS' Frontline/World and the renowned Channel Four British investigative news series, Unreported World. Prior to that she worked as a producer for the Newshour with Jim Lehrer on PBS.