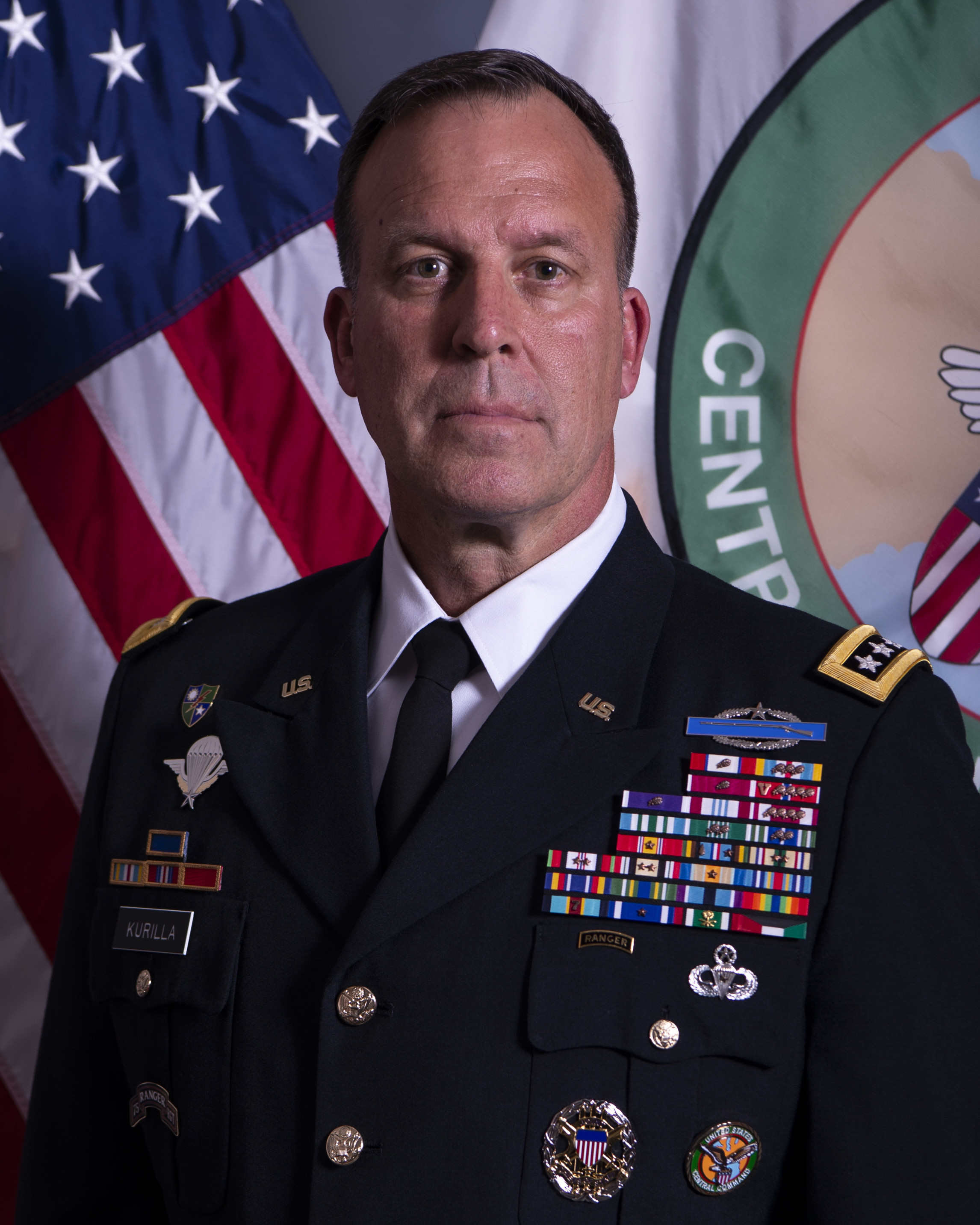 The Middle East Institute (MEI) is pleased to host Gen. Michael E. Kurilla, Commander of U.S. Central Command (CENTCOM), to deliver a public keynote address on the latest challenges and opportunities facing the United States and its Middle Eastern partners in the year ahead. Gen. Kurilla’s keynote will kick off the third MEI-CENTCOM Annual Conference, a closed event running March 29-30 with a series of high-level conversations among experts and practitioners from the U.S. and the region.

After his keynote, Gen. Kurilla will join Bilal Y. Saab, Senior Fellow and Director of the Defense and Security Program at MEI, for a public Q&A.

This event will be streamed via Zoom, broadcast live on this web page, and via MEI’s YouTube channel. Registration is required.