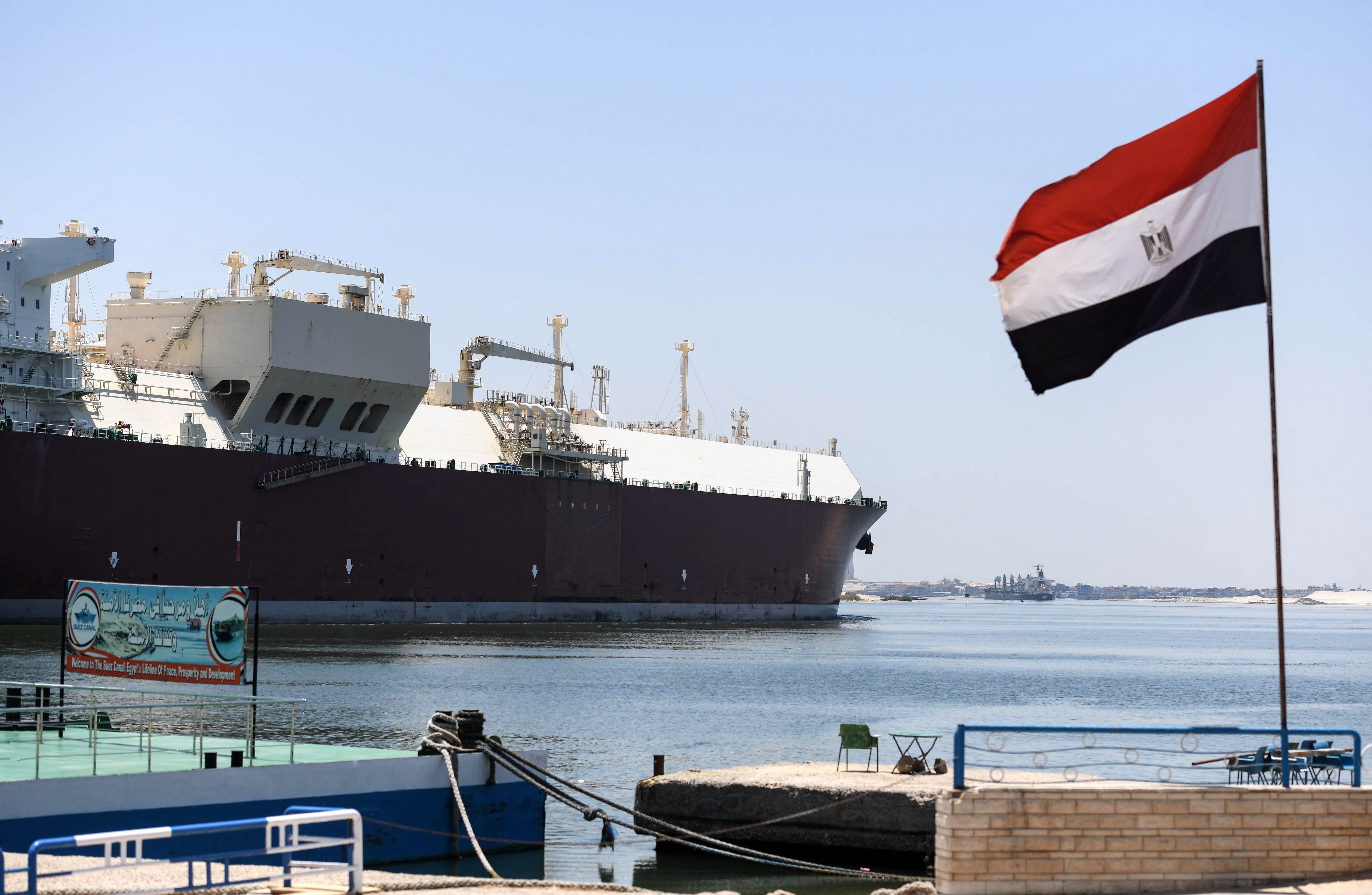 Getting an accurate readout on the economy of Egypt can be tricky. There’s a wealth of information, some of which can appear seriously contradictory. The ancient fable about the blind philosophers who came up with differing descriptions for an elephant, the country’s economic report card can change depending on perspective. On October 29th, the World Bank approved a new $360 million loan for Egypt, to help the country through the damage sustained by the pandemic. The loan was granted on the back of a successful reform programme and, in general, the country has earned praise from IFIs for its comprehensive economic reforms. However, those reforms, which have included a currency devaluation and a not so gradual stripping away of subsidies hit the majority of Egyptian citizens hard. Inflation, which is still within the limits set by The Central Bank of Egypt, is rising, non-energy sector growth is sluggish and external debt has risen.

Where does Egypt’s economy stand? What does it mean for its citizens, its domestic market and its international investment partners?

Please join us for a discussion on Egypt’s Economy with Dr. Abla Abdel Latif.

A sharp rise in inflation forces Egyptians to cut expenses